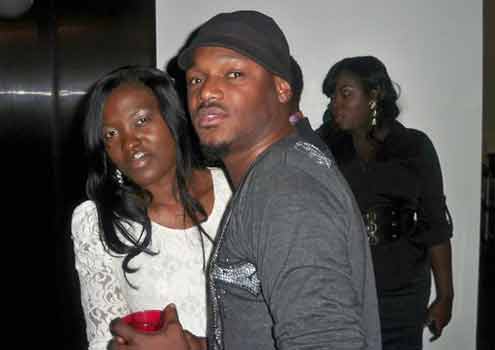 Nigeriaâ€™s multiple award-winning hip-hop star 2Face Idibia last Saturday rocked the city of Baltimore, Maryland, United States in what was described as the largest African festival in the American city.

Tagged FestAfrica 2010 with the theme Serving & Touring Africa, the festival was meant to promote tourism and community service in Africa. It is the official African festival for Baltimore City, co-sponsored by Mayor Stephanie Rawlings-Blake, the Baltimore Office of Promotions and the Arts and Maryland State Arts Council.

Meanwhile, the superstar whose tracks in the recent released international album The Unstoppable is burning all the charts in the country, came into the country on Monday night.

Sources said the African Queen crooner was in the country briefly and will soon jet out for other international engagements lined up for him. The singer has arguably become the busiest artiste in Nigeria at present as his itinerary was said to be too tight till the end of the year.