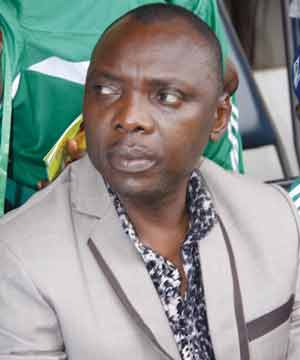 The Davidson Owumi-led Nigeria Premier League, NPL has descended hard on debtor clubs, declaring that none of them would be allowed to register for the new season unless all outstanding entitlements of their players have been settled.

The league board in line with the new vision yesterday directed that all verifiable debts owed officials and players must be settled as a pre-condition for registration of clubs for the 2010/2011 league season.

NPL Chairman, Owumi in a statement emphasized that â€˜â€˜clubs that fail to comply with this directive shall not be allowed to participate in the league this seasonâ€.

He further maintained that, all clubs are therefore enjoined to ensure that this directive is given the desired attention to avoid any embarrassment during the registration exercise.

Owumi who led the NPL to Ijebu-Ode, where the 2010 Super 4 was held two weeks ago, expects the coming season to be more competitive.