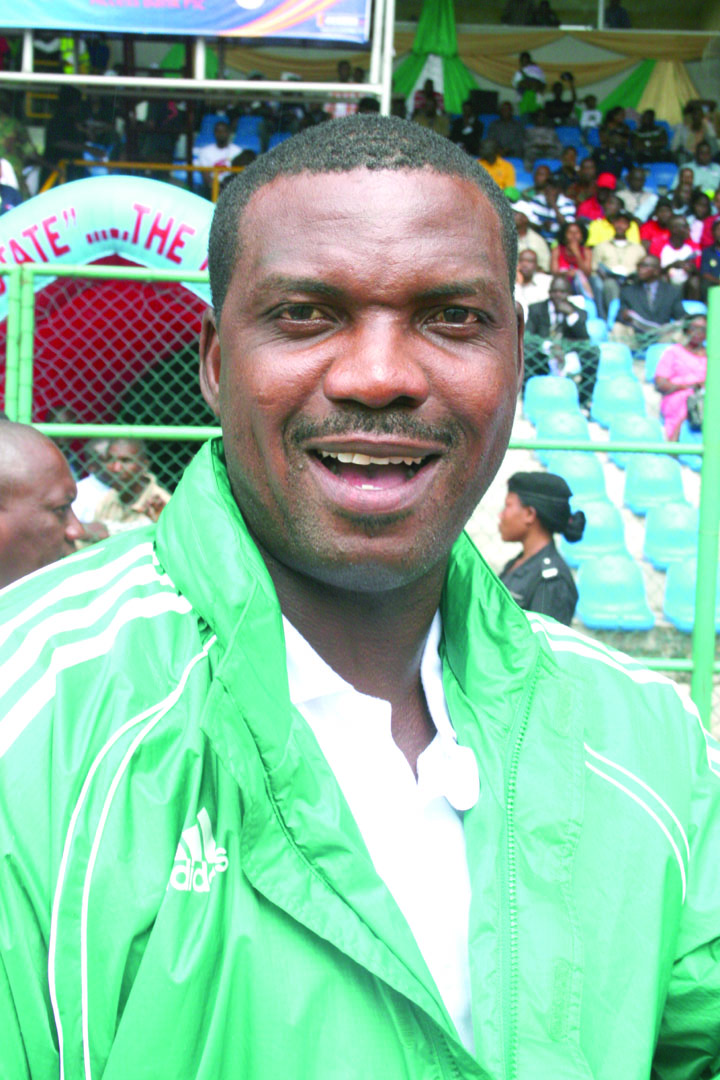 Eguavoen, who led the team to Seoul last week when the Korean national team beat Nigeria 2-1 in an international friendly match, has released a list of 26 players for the first leg qualifying match against Madagascar.

Eguavoen believes that the friendly encounter in Seoul helped him to know the strength of the players and that the opportunity guided him in the selection of those invited for next monthâ€™s opening game of the qualifiers.

Eguavoenâ€™s list also have some players who represented Nigeria at this yearâ€™s World Cup in South Africa like Chidi Odiah (CSKA Moscow of Russia), Danny Shittu (Bolton of England), defender and assistant skipper, Yobo Joseph of Everton and midfielders Etuhu Dickson of Fulham, as well as Kalu Uche of Almeria FC of Spain.

Some of the players who would feature in the match slated for the Abuja national stadium are: Suswam Terna, Lobi Stars, Valentine Nwanebili, Enyimba, Sam Sodje of Charlton Athletic, England and Promise Onuh of Niger Tonadoes.

Also, newly signed West Bromâ€™s Odemwingie Osaze made the cut with Mike Eneramo, the Esperance of Tunisia player who was dropped from the World Cup at the last minute by the Swede Technical Adviser, Lars Lagerback.