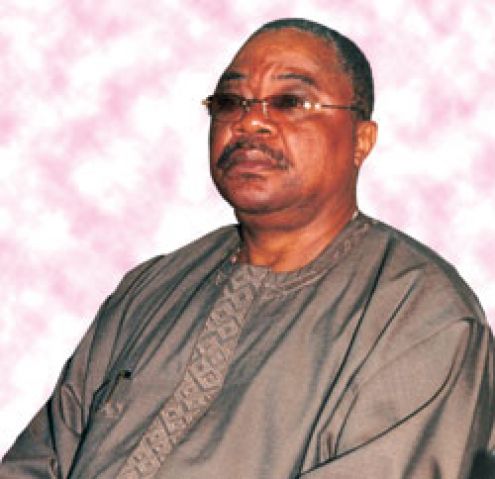 They were arraigned on a five-count charge, which all of them pleaded not guilty.

Accused number 16 to 25 were only arraigned on one count charge which is preaching inciting sermons among themselves and disturbing the public peace and thereby committed an offence contrary to and punishable under section 133 of the criminal code cap 38 vol. 11 laws of Oyo State Nigeria 2000.

Other allegations were willful and unlawful damage of one motorcycle with registration number QE 239 LUY valued at N90,000 property of IIiasu Junaid Baba and beating their opponents with sticks, knives, cutlasses, stones and caused them bodily harm.

The offences committed were contrary to and punishable under section 451and 356 of the criminal code cap 38 vol.11 laws of Oyo State, Nigeria 2000.

The presiding magistrate, Mrs. S. Oyediran, who attempted to summarily try the accused persons for contempt of court because they violated her former judgment which ordered that they should maintain peace, granted them bail in the sum of N100,000 and two sureties each.

One of the sureties is expected to have landed property in Ibadan while the other must have evidence of paying taxes for the past three years.