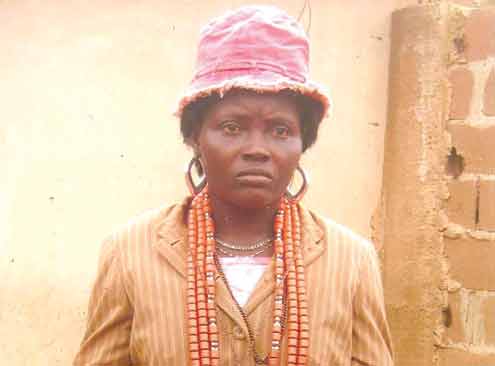 The hilarious movie, which will be marketed by Ewenla Films and Records, is expected to hit the shelves shortly after the Ramadan period.

Giving the reason the film was delayed, Teniola said: â€œIt was because my marketer saw it and advised that a scene had to be revisited. Besides, this is my first job so I canâ€™t afford to disappoint my fans.â€

Actors that featured in the movie include Ajirebi, Lanko Omoba Dubai and Dejo Tunfulu to mention a few.