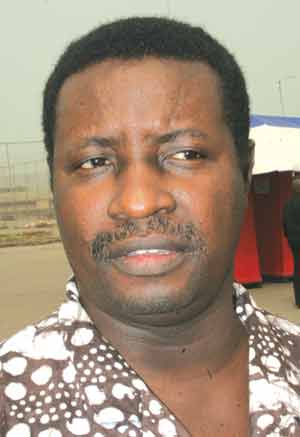 As theÂ  maiden edition ofÂ  ECOWAS U-23 Games beginÂ  2 September in Abuja, Nigerian handball teams are battle ready to make the nation proud in the tourney.

The competition, which will end on 12 September, is sponsoredÂ  byÂ  ECOWAS CommissionÂ  to promote sports at the grassroots in the region. Apart from handball, otherÂ  sports listed for the Games are athletics, volleyball and traditional wrestling.

Secretary General ofÂ  Handball Federation of Nigeria, NFN, Olusola Luke, told P.M.Sports ahead of the competition that all the West African countries have signified their intention of sending both their male and female teams to the weeklong tournament, which is expected to light up the Abuja National Stadium.

The former scribe of Nigeria Tennis Federation, NTF, disclosed that the federation has been preparing the Nigerian teams for the tourney long beforeÂ  now believing that they will make Nigeria proud at the end of the competition.

â€œWe have given the teams good preparation to do well during the competition. I believe they wonâ€™t disappoint us,â€ he said.

Meanwhile, the federation has released the list of players that will represent the country in the 1st ECOWAS Games, tagged Abuja 2010.

InÂ  a release made available to P.M.Sports, Luke said the male team will be led by the Head Coach from Niger State, Baba Aliyu Isa, and will be assisted by Michael Taangahar from Benue State.

It was also gathered that Alhaji Hamza Musa will be the Head of Technical Delegates of the Nigerian team.