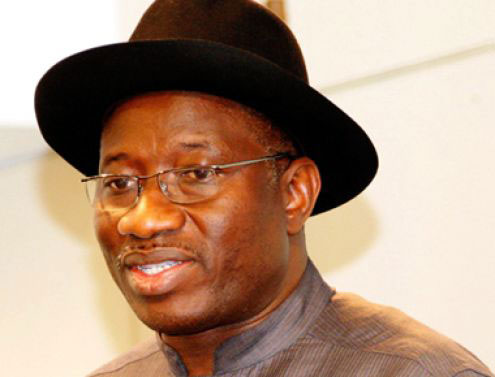 President Goodluck Ebele Jonathan has affirmed that his Administration will give the Independent National Electoral Commission (INEC) all the support it requires to conduct elections that meet global standards of acceptability next year.

Speaking at an audience with the new European Union (EU) Ambassador and Head of Delegation to Nigeria, Mr. David Macrae, on Thursday, September 2, President Jonathan said that the Federal Government was very aware of the great importance of the elections to the future stability of Nigeria and will welcome more assistance from the EU and Nigeriaâ€™s other development partners to assure its success.

The President told Mr. Macrae who was at the Presidential Villa to present his letters of credence that the Federal Government also recognized that because of Nigeriaâ€™s strategic importance in Africa, the international community had a keen interest in the general elections scheduled for early next year.

â€œThe elections are very important and your concerns are genuine. Nigeria is very important globally because of its huge population, amongst other factors. A stable Nigeria will foster stability in West Africa and the rest of Africa. Successful elections next year will help us achieve greater political stability and we will appreciate further assistance from the EU for the elections,â€ he told Mr. Macrae.

Also today at the Presidential Villa, President Jonathan received the letters of credence of the new Ambassador of Ireland to Nigeria, Mr. Kyle Oâ€™Sullivan and the new Australian High Commissioner, Mr. Ian McConille.

At separate audiences with the new envoys, he called for improved economic cooperation between Nigeria and their countries, saying that Nigeria particularly wished to learn from Australiaâ€™s expertise in the commercial exploitation of solid minerals.

He noted that the Minister of Mines and Steel Development, Alhaji Musa Mohammed Sada is currently participating in a Mining Conference in Australia.