A4 Ready To Duet DJ Zeez 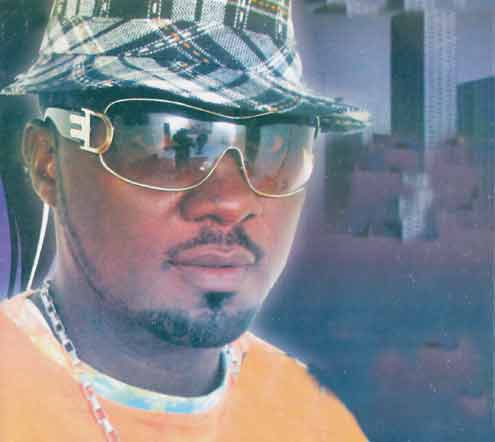 Albert Afolabi Akande Agbokeye a.k.a. A4, has debunked the rumour that his album titled Dapada,Â  Ewo Lepe, which was released recentlyÂ  was meant to diss DJ Zeez.

A4 stated that contrary to insinuations by the public, he never meant to attack DJ Zeez as aÂ  person in his CD dubbed Orie O4kasibe.

He told P.M.Entertainment that Dapada is to correct the use of Yoruba language, O4kasibe,Â  which, literarily, is a curse and should not be encouraged.

Agbokeye disclosed further that every Yoruba artiste, no matter his or her genre, should alwaysÂ  endeavour to promote good use of Yoruba language and its development.

The Olabisi Onabanjo University (OOU) Business Administration graduate said that cordialÂ  relationship exists between him and DJ Zeez as brothers and professional colleagues and he isÂ  ready to duet with him if the need arises.

â€œDJ Zeez is a brother and colleague. No hard feelings or misunderstanding. I did my stuff toÂ  enhance cultural preservation, therefore, I am prepared to duet with him any time he desires,â€Â  he enthused.

Meanwhile, the complete album of the 11-track project wll be ready soon as efforts are beingÂ  made to shoot its video.