Obasanjo: I Was Humiliated In Canada 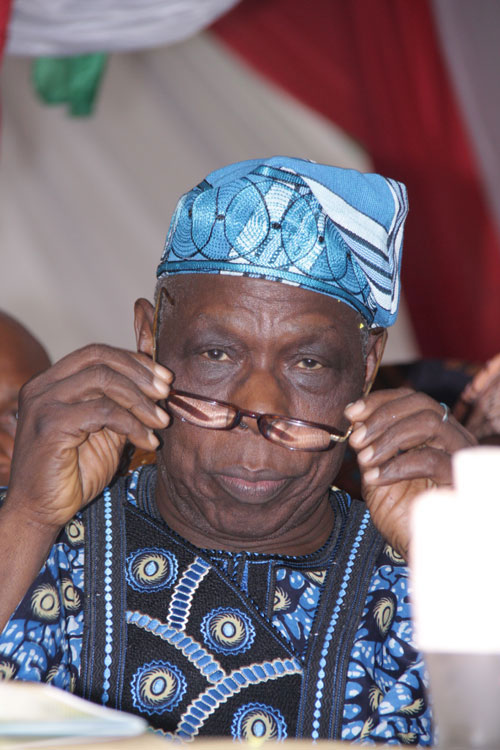 Former president, Olusegun Obasanjo has narrated how he was humiliated in Canada while on aÂ  visit.

According to Obasanjo who was speaking at a forum in Ghana at the weekend, he was keptÂ  waiting for over three hours by immigration officials.

He said the reason for the delay was that he told the officials, who did not recognise himÂ  as former president of Nigeria, that he was a farmer when they asked him to introduceÂ  himself.

Obasanjo said because farmers are not held in high esteem in Canada, they asked him to stepÂ  aside and he was left waiting for over three hours before his friend that he visited came toÂ  his rescue.

He said when his friend asked him why he was delayed, he told the man that he had introducedÂ  himself as a farmer.

Obasanjo said his friend said he should have said he is an agric businessman instead ofÂ  farmer because a farmer in Canada suffers worse indignity than a peasant farmer in Africa.

Obasanjo said he wouldnâ€™t have suffered that fate if he didnâ€™t arrive Canada a day earlierÂ  than his friend expected him.

He narrated his experience at the forum to underscore the fact that everbody wants to beÂ  either president of a country, Secretary-General of the United Nations, or do other whiteÂ  collar jobs rather than go into farming.