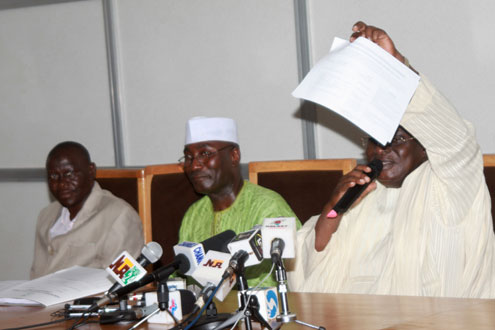 The Independent National Electoral Commission, INEC, this afternoon released the much-awaited time table for the 2011 general elections in Nigeria.

The schedule of the polls shows that the National Assembly election comes up on 15 January, 2011 followed by the Presidential election on 22 January.