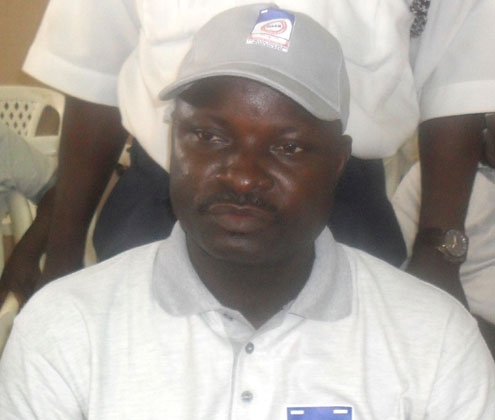 Following the crisis between two recoding companies, Afesco Records and Eleshin Records overÂ  Ameerat Ameenat Ajao a.k.a. Obi Rere, the Music Advertisers Association of Nigeria (MAAN),Â  has advised its members not to buy the video of the album until the resolution of theÂ  crisis.

Speaking through its President, Alhaji Waheed Oyediran a.k.a. Mosebolatan, the associationÂ  said that it is not taking sides but there is need to be careful so as not to beÂ  embarrassed.

Oyediran saidÂ  the case, which was earlier resolved by MAAN, NARI, AGRED and otherÂ  stakeholders in the industry, is currently before the Nigerian Ccopyright Commission forÂ  final resolution.

Investigations revealed that the crisis started when the singer left Eleshin Records toÂ  record the video of the song, Obi Rere, for Afeesco Records. The issue was later reported byÂ  the former to stakeholders and when it could not be resolved, the NCC is now looking into it.