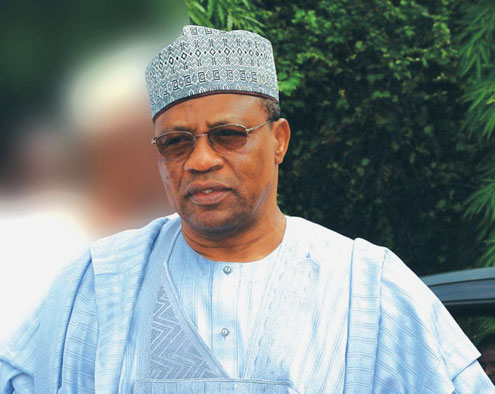 As opposition mounts against former military dictator, General Ibrahim Badamasi Babangida,Â  IBB, (retd) over his ambition to contest next yearâ€™s presidential election, a group hasÂ  warned Nigerians not to trust him. 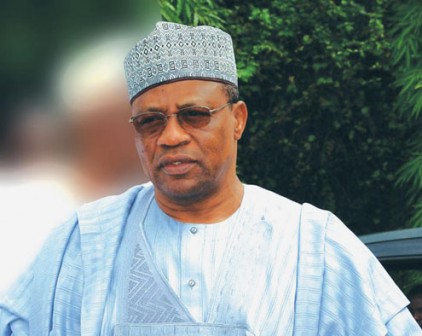 The group, Association for Better Nigeria, ABN, which appears to be the cloned version ofÂ  the same group IBB floated to scuttle his own transition programme, denounced IBB in a paidÂ  advertorial in some national newspapers today.

The media campaign against IBB is coming barely 24 hours after he declared his intention toÂ  contest next yearâ€™s presidential election in Abuja yesterday.

According to ABN, IBB lacks integrity and as such he should not be trusted.

Comparing IBB with President Jonathan in the advertorial titled: Who Will You Trust? withÂ  the photographs of both men boldly displayed on the page, the group chronicled the promisesÂ  Jonathan kept alongside those of IBB that he failed to keep when he ruled Nigeria as aÂ  military dictator between 27 August, 1985 and 26 August, 1993.

Said the group: â€œGoodluck Jonathan promised to appoint a credible INEC chair. He kept hisÂ  word by appointing Prof. Jega, a credibleÂ  civil society activist as chair of INEC.â€ On theÂ  other hand, IBB â€œpromised to hand over power to civilians in 1990. He betrayed his wordÂ  byÂ  dribbling the Nigerian people.â€

ABN further stated that â€œGoodluck Jonathan promised to protect the independence of INEC. HeÂ  kept his word by removing INECÂ  Commissioners who were alleged to have PDP sympathy,â€ whileÂ  IBB â€œpromised to hand over to civilians in 1992,â€ but â€œbetrayed his word by shifting it toÂ  1993.â€

Another major promise IBB failed to keep as highlighted by the group was the one he made toÂ  â€œChief MKO Abiola, his close friend, business associate and prime supporter, that he wouldÂ  hand over to him if he won the election.â€ But IBB â€œbetrayed his word by annulling a free andÂ  fair election won by MKO Abiola.â€

The group also listed other promises kept by Jonathan, including the release of N87 billionÂ  to INEC to enable it conduct free, fair and credible elections and the signing of theÂ  Electoral Act which many thought was against his interest.

The group concluded its campaign against IBB by saying â€œthe new Nigeria is only possibleÂ  with leaders who keep their word.â€

Babangida ruled Nigeria for eight years during which the nationâ€™s economy was ruined becauseÂ  of the economic policies he introduced, like the Structural Adjustment Programme, SAP, andÂ  the devaluation of the naira. The nation is yet to recover from the negative effects ofÂ  those policies.

It has also been established that Babangida is one of the most hated former Nigerian leadersÂ  because of the obnoxious anti-people policies he introduced; the annulment of June 12Â  presidential election won by his friend, the late Abiola; entrenchment of corruption duringÂ  his regime, closure of media houses and detention and murder of journalists by hisÂ  administration.

All these are still haunting the retired general 17 years after he was forcedÂ  to stepÂ  aside.