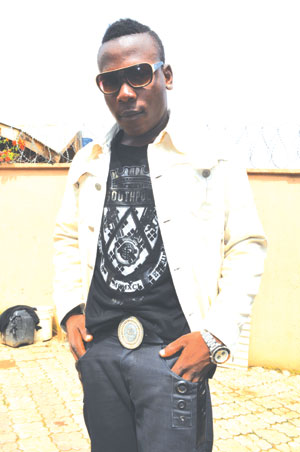 The Ogbomoso, Oyo State-born singer said that the singles are efforts from his forthcomingÂ  album, expected to hit the shelves in a couple of weeks.

Isolate, who recently signed a new recording deal with B Coast Entertainment, said theÂ  album, when eventually released, will put him in the right perspective in the industry.

According to him, â€œI draw inspiration from the likes of the late Dauda Epo Akara, HarunaÂ  Ishola, Baba Ara, Jimmy Cliff and Wyclef Jean.â€