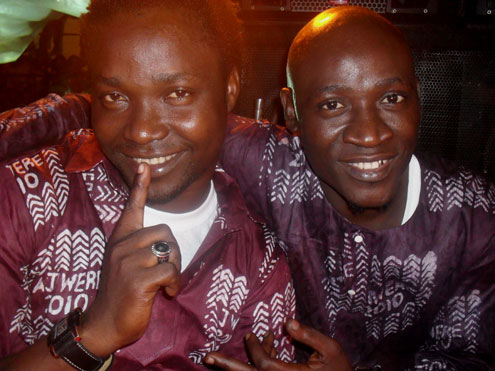 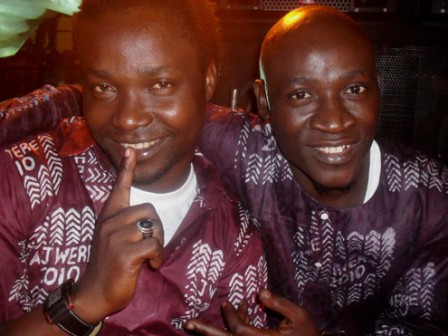 The show, according to P.M.Entertainment findings, was the 11th edition of the AjiwereÂ  Ajisari annual show organised by Murhi Thunder, for the people of the area in appreciationÂ  of the support he has enjoyed from them as he started from there and also as a way of notÂ  forgetting his roots.

P.M.Entertainment gathered that the residents started trooping out en mass to Campos area ofÂ  Amukoko, venue of the show, while some gathered in front of the big size stage and othersÂ  hung on trees, roof tops and uncompleted buildings, to catch the fun.

The show started at about 11.55p.m. with Malam Nurudeen Sokoto a.k.a. MC Kirikiri, dishingÂ  out rib-cracking jokes from his archive to the admiration the audience who responded withÂ  thunderous laughter.

The high point ofÂ  the star-studded show was when the trio of Murhi Thunder, Taye CurrencyÂ  and Wasiu Alabi Pasuma had a joint performance, while those present sang along with themÂ  until the wee hours of the next day.