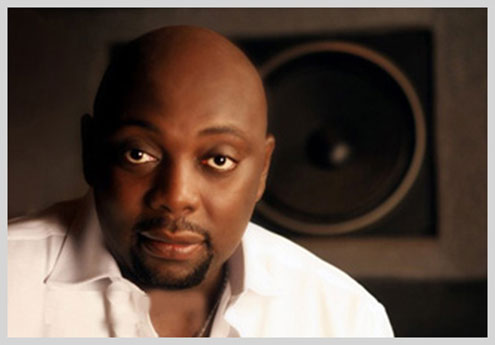 Arinze, who captained his team in the 1-1 match, commended their opponents for theirÂ  performance saying that they were determined and focused throughout the encounter.

â€œFrankly speaking, The News/P.M. News gave us a good fight. We worked hard before we gotÂ  our equaliser in the last minute. This is to tell you that our opponents prepared wellÂ  for the match,â€ said Arinze, who was substituted in the 15th minute of play.

TheNews Coach, Babajide Kolade Otitoju, said he was disappointed with the late minuteÂ  equaliser against his team, adding that his team would have won the game.

â€œWe would have scored two or three goals in the first half but my playersÂ  played to theÂ  gallery. We are ready for a rematch if they want us again and I strongly believe that AGNÂ  will fall if we meet again,â€ said Otitoju, who lamented that lack of good strikers deniedÂ  them of winning the match.

Team Manager of TheNews, David Odey, believed that the team would have won the match butÂ  noted that his team lacked aggressive strikers. He commended both teams for their goodÂ  display, saying that he would be happy if AGN come forÂ  a return leg at Ikeja.

â€œWe are not afraid of AGN for a rematch. I think the return leg should be our home groundÂ  at Ikeja. It was unfortunate that we did not win the match despite our performance in theÂ  second half,â€ he said.