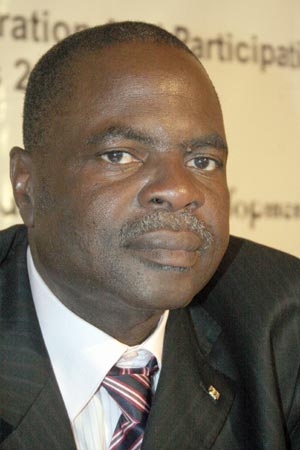 A member of the FIFA/CAF Executive Committee, Dr. Amos Adamu, and Enyimba of Aba boss,Â  Felix Anyasi Agwu, failed to appear before the Federal High CourtÂ  adjudicating on theÂ  NFF crisis in Lagos this morning.

Dr. Adamu and others this morning were supposed to appear to face a contempt charge butÂ  his lawyer, Dr. Joseph Nwabike said his client could not appear because he travelled outÂ  of the country on official duty, while Anyansi was said to be absent due to healthÂ  problem.

Dr. Nwabike contended that the case is only frivolous but also an abuse of court process.

All other people appeared and the presiding judge adjourned the case till 4 October.