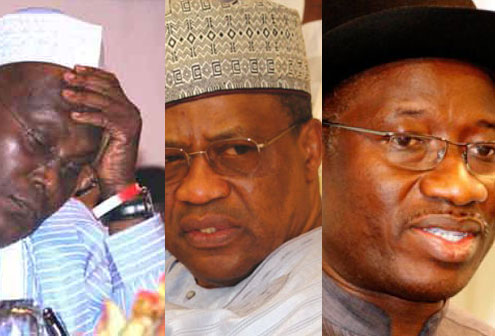 As campaigns for the 2011 election in Nigeria gather momentum, politicians haveÂ  intensified their courtship with service providers in order to reach out to as manyÂ  Nigerians as possible.

Political Train’s private investigation revealed that unlike what obtained in the pastÂ  whereby aspirants engaged in door-to-door campaign to woo the electorate, they haveÂ  applied the modern ICT system.

Most aspirants have applied the website campaign system, while some have engaged theÂ  service provision of the major service providers like MTN, ZAIN, GLO and Etisalat to sendÂ  their political mission and vision to people in their various constituencies.

President Goodluck Jonathanâ€™s supporters have in recent times been sending variousÂ  messages to Nigerians via SMS, explaining why they must vote for the Bayelsa-born teacherÂ  turned politician in 2011.

At the state level, aspirants vying for Governorship, Senate, House of RepresentativesÂ  and states Hoouses of Assembly have also customised their messages on the internet andÂ  SMS on phones explaining why they are contesting for the various positions.

Coining the messages in their campaign names, the aspirants, we gathered, decided toÂ  engage the service providers for a larger outreach and to reduce their campaign budgets.

When contacted on phone, some of the aspirants who begged for anonymity said that theyÂ  have realised that most of their budgeted money for the campaigns do not reach theirÂ  source, hence the new dimension.