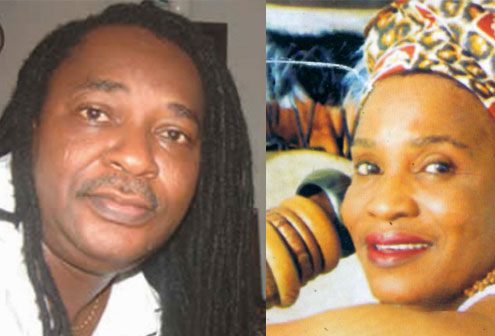 Investigations revealed that the duo have been on tour of 36 states of Nigeria in searchÂ  of an official song for Nigeriaâ€™s independence anniversary tagged Nija Song.

P.M.Entertainment learnt that the organisers selected the two singers based on theirÂ  experience in the music industry.

Stella represented Nigeria during the 150th anniversary of abolition of slave trade inÂ  Diaspora held in Trinidad & Tobago, Guyana and the Republic of Jamaica. She was also inÂ  the Horizonte World Festival of Arts in Berlin.

Both musicians are said to be working side by side Tee Mac Itseli and Bolaji Rosiji, whoÂ  are also searching for talents that will perform at a show scheduled for 22 October, 2010Â  at the Eko Hotels and Suites, Lagos.

The show is expected to be attended by top government functionaries, King Sunny Ade andÂ  Ebenezer Obey, among others.