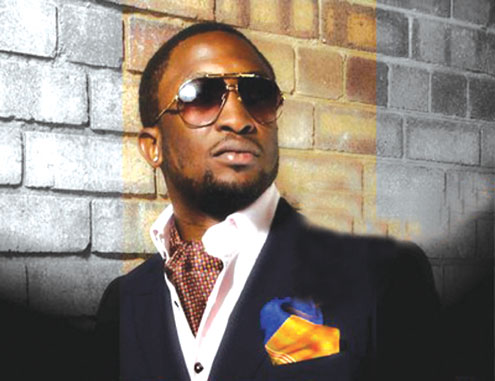 Soul Muzik has announced that Africaâ€™s King of R&B, Darey, is releasing two newÂ  singles from his forthcoming album.

Darey, who suspended the release of his US album, following the death of his labelÂ  chairman, Dick Griffey of SOLAR Records fame, has been busy working with hisÂ  producer-collaborator, Cobhams Asuquo, on a new album, his third, planned forÂ  Nigerian and international release, in a matter of months.

And now, with the full album nearing completion, the singer-songwriter says heâ€™sÂ  ready and happy to thrill fans with the first cuts off his yet-to-be-titled work.

Two singles, Donâ€™t let me know and The way you are, will be released online thisÂ  week, with an official radio release scheduled for Monday, 25 October, 2010. TheyÂ  will also be available on Dareyâ€™s website, www.dareyonline.com and on iTunes.

Both singles lean towards different distinct directions, the first, a slow, smoothÂ  and sensitive ballad, while the other is more upbeat, groovy and yet still soulfulÂ  with enough BPM thatâ€™ll earn generous rotation in the clubs and dance halls.

There had been rumours earlier in the year that Dareyâ€™s new materials will show theÂ  two different sides of the man, Dare Art Alade. â€œDonâ€™t let me know and The way youÂ  are, suggest this is the direction of the new album. Our friends should expect toÂ  get a feel of world class soul, R&B and a few pleasant surprises,â€ commented Darey,Â  who co-produced the songs with Cobhams.