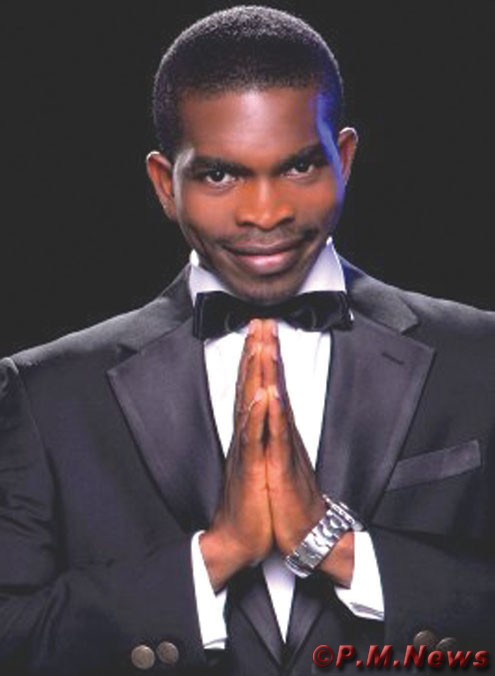 One of Nigeriaâ€™s most respected stand up comedians and master of ceremonies, HolyÂ  Mallam, has announced plans for two big budget events to commemorate his brandâ€™sÂ  10th anniversary.

The Lagos-based act, who is regarded as one of Nigeriaâ€™s most responsible comic actsÂ  and a model figure to many upcoming acts, said he is leaving no stone unturned inÂ  celebrating 10 years of absolute excellence in both his personal and professionalÂ  lives.

â€œItâ€™s been a very long journey. I remember very well how we started; the picturesÂ  are vivid in my memory. And Iâ€™m amazed how far weâ€™ve come. Itâ€™s Godâ€™s blessing andÂ  the support of several patrons and mentors that have brought us this far. So, theÂ  idea is to have two major events where we chronicle the journey of Holy Mallam,Â  while plotting the graph for the path towards tomorrow,â€ the Lagos State UniversityÂ  graduate enthused.

Holy Mallam is a pioneer in his own brand of comedy, Gospel Comedy. He started thisÂ  genre of comedy over 10 years ago when efforts to break through into the comedyÂ  industry proved futile, much less with his unique approach. He is widely regarded asÂ  a titan in his own genre because he rose through the ranks and has built hisÂ  reputation to become Nigeriaâ€™s most celebrated gospel comedian and the past fewÂ  years have seen him penetrate corporate Nigeria, taking up major engagements fromÂ  some of the biggest brands in telecoms, banking and oil and gas.

Come Friday, 12 November, Holy Mallam will gather select fans, friends, familyÂ  members, patrons, mentors, colleagues and top media executives for an exclusiveÂ  dinner at the Civic Centre in Lagos. The event will serve as the officialÂ  anniversary party, while on Sunday, 14 November, a multitude of fans will gather atÂ  the Lagoon Restaurant in Lagos for a public show that will feature Holy Mallam andÂ  some of his closest colleagues from the comedy, music and movie industries.