I Had A great Tournament - Enosoregbe 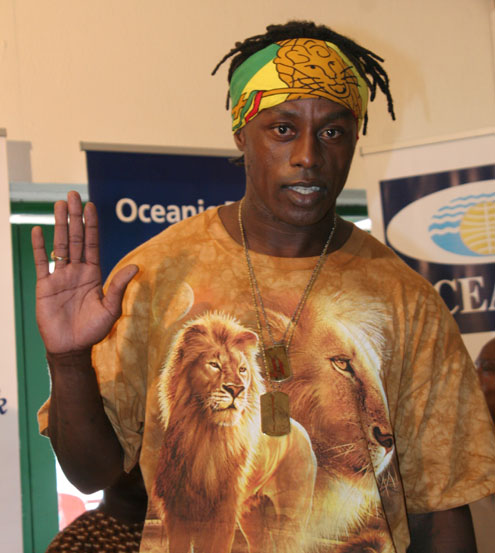 Nigerian tennis player, Clifford Enosoregbe says he had a wonderful tournamentÂ  despite the injury, which forced him out of the Governorâ€™s Cup yesterday at theÂ  Lagos Lawn Tennis Club, Onikan, Lagos Nigeria. 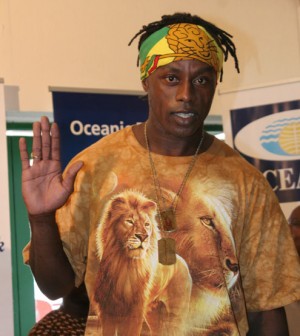 â€œItâ€™s a pity that I couldnâ€™t continue with the match due to wrist injury. But, IÂ  have no regret because I gave my best in this yearâ€™s competition.

The player also disclosed that his match against Amir was a tough battle, which heÂ  neverÂ  faced in his career.

While relishing what he described as his best match ever, Enosoregbe said thoughÂ  tennis pundits did not give him a chance until he defeated the foreign star 6-2, 7-6Â  in the match.

â€œI have not played a tough game like that in my life. Amir is a great player. HeÂ  gave me a tough time, but thank goodness I defeated him at the end of theÂ  encounter,â€ he said before losing yesterdayâ€™s match.

The Edo State-born player said Nigerian tennis players can play better in any ITFÂ  championship if there is adequate support from the government and corporate bodies.

â€œJudging from my performance, I think many of our tennis players can do the same ifÂ  they are exposed to many ITF competitions,â€ he stated.

He urged the Nigeria Tennis Federation, NTF and corporate companies in Nigeria toÂ  emulate the sponsors of the Governorâ€™s Cup, Etisalat and FCMB as well as otherÂ  co-sponsors to support tennis in the country, adding that Nigeria has the potentialÂ  to produce players that can play in Grand Slams in the nearest future.

Now that he is out of the Governorâ€™s Cup, the player has some other tournaments toÂ  play in Nigeria and Sudan between now and end of the year.

â€œThere is a competition in Aba which Iâ€™m planning to play and the other in Sudan.Â  But the Governorâ€™s Cup is a good competition which has helped my game this year,â€ heÂ  said.