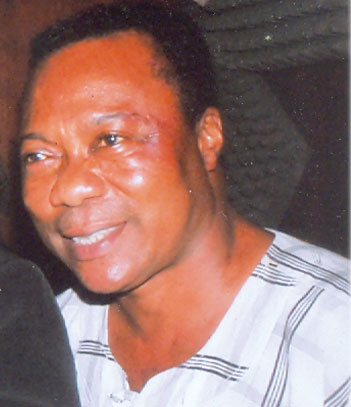 Kujore told P.M. Entertainment that the album, his 14th, has not been given a titleÂ  as he still keeps its name to his chest for security reasons.

He added that the work, when released, will once again take the music industry byÂ  storm like Soko Xtra, given the technical and craftsmanship put into the production,Â  stressing that it will prove to music buffs and critics that Wonder Dayo KujoreÂ  remains musically wonerful.

The ten-track CD will hit the Nigerian music market and to meet the yearnings of hisÂ  Soko music lovers, fans and others for celebration of this yearâ€™s Christmas and NewÂ  Year.