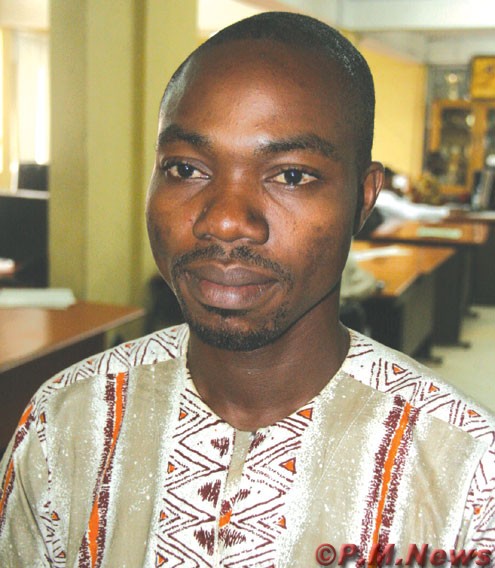 The late Baba Ara sing-alike is presently signed on Square Music, the record labelÂ  that markets some of Baba Araâ€™s records.

The 30-year old gospel act told P.M. Entertainment that he is inspired by listeningÂ  to Baba Araâ€™s music and other gospel songs.

According to him, â€œeven when I sing my own songs, a lot of people still believe IÂ  sing Baba Araâ€™s songs. So, after his death, I recorded a demo which was accepted byÂ  Square A Music,â€ adding that the full album will be released before the end of theÂ  year.