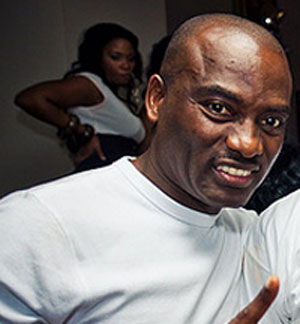 The multi-talented broadcaster with a career spanning 20 years, snatched the awardÂ  from the intimidating list of top Nigeria fashion stars at a ceremony held in LagosÂ  recently.

A consummate TV and radio personality, voice over expert and talk show host, D1, asÂ  he is fondly called, is also an accomplished actor.

He has featured in several soaps including Palace and Super Story. These attributesÂ  definitely contributed to his appointment as one of the judges on the Peak TalentÂ  Show in 2009 and chosen again for the second season of the talent show running now.

The successful father of four, is married toÂ  Caroline, a lawyer and daughter of oneÂ  of the pillars of Benin kingdom, the Negbenebor family.