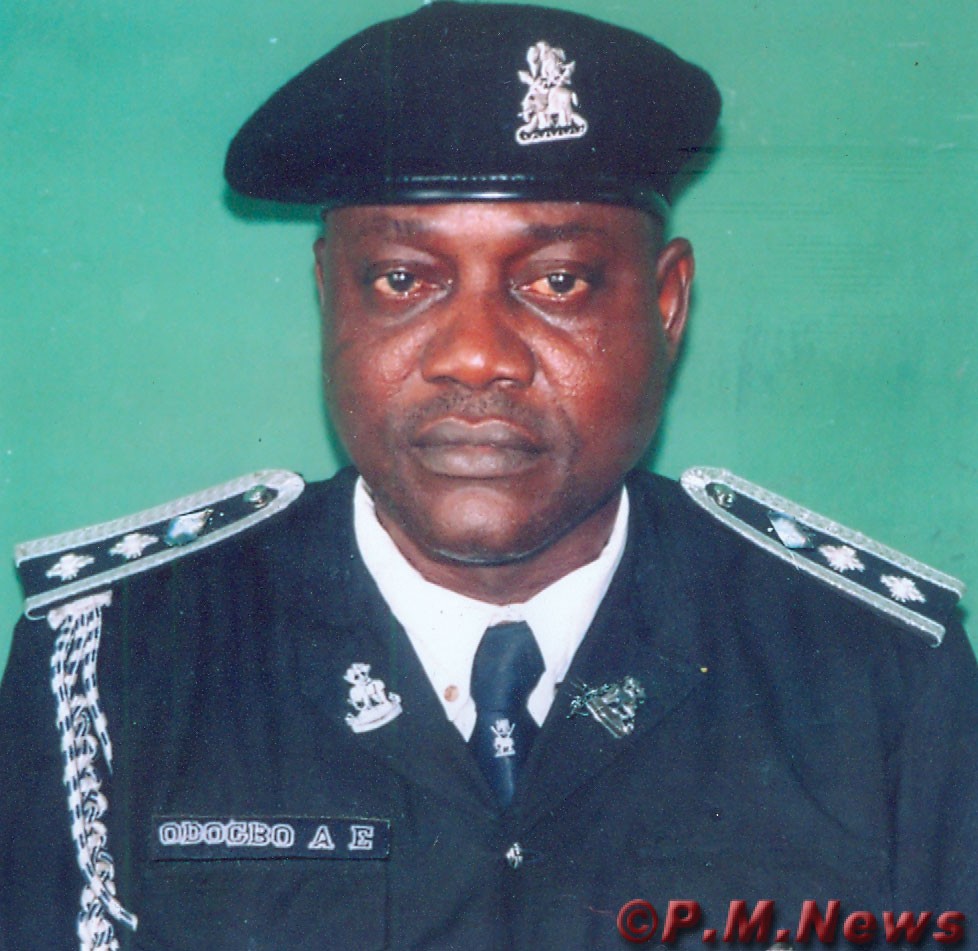 Original Policeman and Wado King of Africa, Andrew Edeki Odogbo, is set to releaseÂ  an album titled Police is your friend.

The public presentation and release of the album, according to a source, will be onÂ  Sunday, 14 November, 2010 at the Sheraton Hotel and Towers.

The Delta State-born singer enlisted in the Nigeria Police Force in February 1983Â  and has two albums to his credit, I love Nigeria and Cool Runnings.

Currently, he is a senior police officer serving in Victoria Garden City, Ajah,Â  Lagos, having served three Inspectors General of Police in the past before he wasÂ  posted to the Lagos Government House, Alausa, Ikeja, where he served the formerÂ  governor of Lagos, Asiwaju Bola Ahmed Tinubu from 1999 to 2007. He also servedÂ  Governor Fashola before he was moved to Mopol 2, Keffi, Lagos.