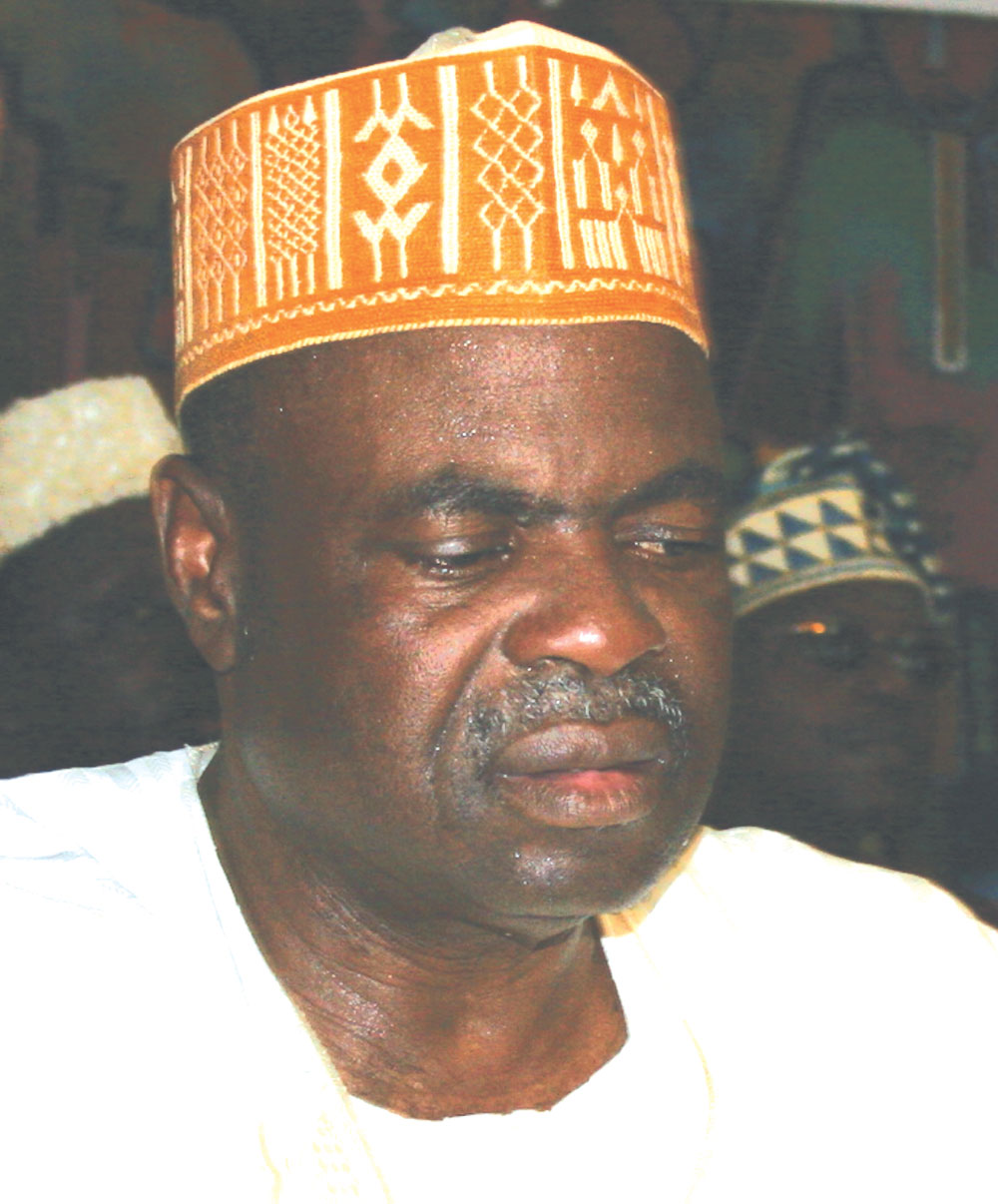 The FIFA executive committee members, Adamu and Reynald Temarii of Tahiti wereÂ  suspended from all football-related activity for three years and one yearÂ  respectively in relation to allegations of corruption regarding World Cup votes.

The pair were implicated in a Sunday Times investigation which accused the duo ofÂ  accepting money in return for their vote in the bidding for the World Cup, withÂ  reporters from the newspaper posing as representatives of the United States’ 2022Â  World Cup bid.

Adamu has already indicated his intention to appeal against the verdict deliveredÂ  today by the chairman of FIFA’s ethics committee, Claudio Sulser.

In a separate investigation, the ethics committee found insufficient evidence ofÂ  collusion between the bid teams of Spain-Portugal 2018 and Qatar 2022. The FIFAÂ  ethics committee had also been conducting an investigation into allegations that theÂ  two bid teams had been colluding to trade votes, against bidding regulations.

However, it was announced today the committee “did not find sufficient grounds toÂ  reach a conclusion that there was any collusion”.

Adamu has outlined his displeasure at the verdict of the organisation’s ethicsÂ  committee and confirmed he will appeal. He pre-empted today’s announcement byÂ  releasing a statement indicating his intention to fight the findings.

“I am profoundly disappointed with the Ethics Committee’s findings and had honestlyÂ  believed I would be exonerated of any charges by now,” he said. “I am innocent ofÂ  all the charges levelled against me by the Ethics Committee and I completely refuteÂ  the decision they have made.

“As yet I have not been advised of the grounds of the Ethics Committee’s decisionÂ  but regardless, I will be lodging a full appeal against it with immediate effect.”

Meanwhile. the National Sports Commission Chairman and Sports Minister, Ibrahim BioÂ  had stated that todayâ€™s verdict will determine the next line of action by theÂ  government.

â€œWe are waiting for the final pronouncement from FIFA,â€ he said. He however saidÂ  government has zero tolerance for acts of corruption.

â€œWhile the world awaits the final outcome of FIFA investigation, I wish to re-stateÂ  emphatically that this government has zero tolerance for acts of corruption at allÂ  levels.

It would be recalled that undercover reporters from the Sunday Times claiming to beÂ  lobbyists for the United States of Americaâ€™s World Cup bid allegedly caught Adamu onÂ  video requesting for the sum of N120, 000, 000 ($800,000) with which he planned toÂ  set up a couple of artificial pitches in Nigeria in exchange for his vote.

The undercover reporters also allegedly caught Temarii of the Oceania FootballÂ  Confederation requesting for the sum of $2 million.

Both officials however denied the allegations that they offered to sell votes,Â  saying their filmed sequences were edited to make them appear guilty.

In October, Claudio Sulser, the chairman of FIFAâ€™s ethics committee, said theÂ  committee reviewed 90 minutes of video evidence provided by the Sunday Times and hadÂ  to provisionally suspend Adamu and Temarii for 30 days in order to conduct a properÂ  inquiry.

A video on the Sunday Times website allegedly showed Adamu telling an undercoverÂ  reporter that he wanted to build four football fields for $200,000 each and that theÂ  money could be paid to him â€œdirectly.â€ When the undercover reporter asked whetherÂ  the payment would help Adamu make his decision in favour of the U.S. World Cup bid,Â  he responded: