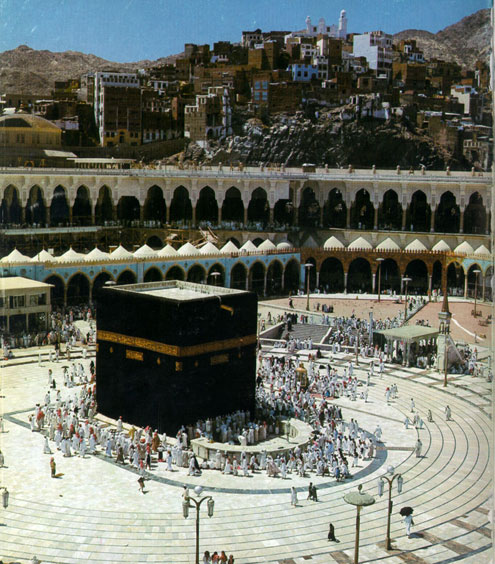 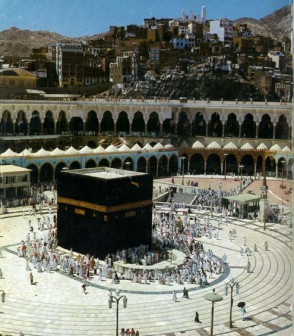 Over 3,000 pilgrims from Lagos State, South West Nigeria currently performing theÂ  hajj in Mecca, Saudi Arabia have protested the shoddy treatment meted out to them byÂ  officials of the Lagos State government in the Holy Land.

The protesters threatened to stone the Lagos State Commissioner for Home Affairs andÂ  Culture, Alhaji Babatunde Balogun and members of the State Pilgrims Welfare BoardÂ  for neglecting them in Mecca.

Also, a 60-year old pilgrim from Lagos, Mrs. Oni, popularly known as â€˜Dangoteâ€™ diedÂ  in her sleep on Wednesday in the holy land.

A source who is currently on pilgrimage in Mecca told P.M.NEWS that the protestersÂ  went wild and deflated the tyres of six coaster buses belonging to the officials ofÂ  the Lagos State Pilgrims Welfare Board. The aggrieved pilgrims who were preparing toÂ  stone Satan as one of the hajj rites, it was learnt, attempted to stone theÂ  commissioner and his team instead when they discovered that the officials abandonedÂ  them at the Plain of Arafat. There was no arrangement to move them to Musdalifa.

Angered by this, the protesting pilgrims deflated the tyres of the six coaster busesÂ  being used by the officials and prevented them from leaving.

The aggrieved pilgrims disclosed that hajj rules forbid pilgrims from staying inÂ  Arafat beyond 5 p.m. but as at 7 p.m., â€œLagos state pilgrims were still in Arafat onÂ  Sunday.â€

One of the pilgrims from Surulere, Fatai Haruna, allegedly vowed to make theÂ  government officials pay for their insensitivity to the plight of the pilgrims.

Another pilgrim, Sulaimon Ahmed, lamented the poor communication between the stateÂ  officials and the pilgrims, saying: â€œThis is quite unfortunate. Imagine, I paid overÂ  N400,000 for this rite; I am not state-sponsored pilgrim, but where am I now; I amÂ  confused.â€

Lagos NUJ chairman, Wahab Oba, blamed the pilgrims for allowing the state pilgrimsÂ  welfare board to mess them up because â€œwe look for unnecessary comfort. Hajj is notÂ  for comfort because the holy Prophet did not perform it easily.â€

Oba appealed to the officials to improve their handling of pilgrimsâ€™ welfare. HeÂ  also advised pilgrims to take their fate in their hands because, â€œit is not sureÂ  that we are going to observe all the necessary key points.â€

Special Adviser to Governor Babatunde Fashola on Power and Legislative Bureau,Â  Alhaji Abdulhakeem Abdulateef, was said to have appeased the pilgrims by promisingÂ  to get buses that will take them to Musdalifa and Minna for the stoning of Satan.

A 60-year old woman, Mrs. Oni died in her sleep in Saudi Arabia on Wednesday.Â  SheÂ  was said to be a politician from Ward â€˜Aâ€™ in Mushin Local Government Area of LagosÂ  State.

Dangote, as she was fondly called, died while praying.

â€œIf not that I tried to wake her up for bath on Wednesday morning, no one would haveÂ  known that Dangote had passed on,â€ a friend of the deceased said.