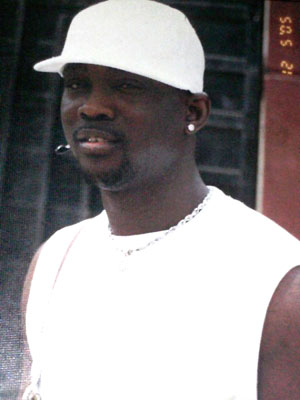 P.M. Entertainment learnt that the fuji music star is currently rehearsing for theÂ  album considered by his numerous fans as December tonic at a private studio inÂ  Lagos.

When P.M. Entertainment called at his Omole, Ikeja home recently, he confirmed thatÂ  a new album is in the offing but did no reveal its title.

He said that as usual, the new work will be released on Sarolaj Music label owned byÂ  Tunji Sarunmi a.k.a. Eru Owa.

Pasuma said that the new album will set a new standard in fuji music, adding, â€œasÂ  you all know when it comes to fuji music Pasuma is your sure bet.â€

P.M. Entertainment learnt that top record distributors and promoters have beenÂ  calling on the CEO of Sarolaj Music to book copies in advance.