My Experience In A â€˜One Chance Busâ€™ 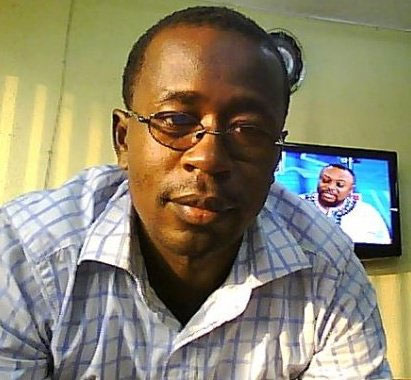 One of our reporters, Simon Ateba, covering the Aviation beat, suddenly foundÂ  himself in trouble at the weekend while returning from Agbara in Ogun State.

He was attacked by evil people who used juju on him in a public transport. He wasÂ  later dumped on New Era Road, Iyana Ipaja, Lagos. He lives to narrate his own story:Â  â€œI woke up at the Crystal Specialist Hospital, Akowonjo, a Suburb of Lagos State,Â  South West Nigeria, on Sunday night. The only thing I could remember was when IÂ  entered a bus at Iyana Iba to Iyana Ipaja at about 1.30 pm on Saturday.

â€œI had gone to Agbara on Saturday morning to attend a memorial church service of aÂ  dear friend, Mr. Toluwalase Enoch Ojo, who passed on last year not too long after heÂ  graduated from the University of Lagos.

â€œI left Agbara at about 1p.m. and got to Iyana Iba at about 1.30 p.m. I entered aÂ  bus at the motor park and sat on the back seat at the extreme left. We waited for aÂ  for other passengers to fill the bus and we left immediately.

â€œI was told by those who carried me to the hospital that I was dumped in Egbeda,Â  unconscious and disposed of all my belongings.

â€œI was told that when I got to the hospital, I was taken straight to the emergencyÂ  unit because I could not breathe normally. It was only on Sunday night, more than aÂ  day after the strange incident took place that I could recognise some familiar facesÂ  that came to my rescue.

â€œWhile I am grateful to all those who gave me succour in my hours of need, I wouldÂ  like to warn all to beware of kidnappers, ritual killers and other criminals lurkingÂ  in the corner to strike in this festive period.â€