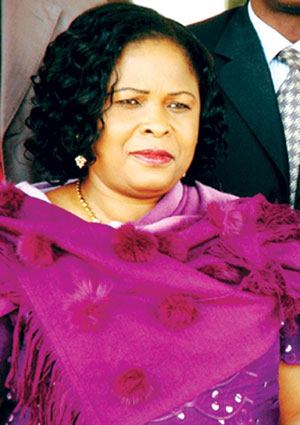 The First Lady, Mrs Patience Jonathan, has again called on women to fully participate in the socio-economic activities of Nigeria. 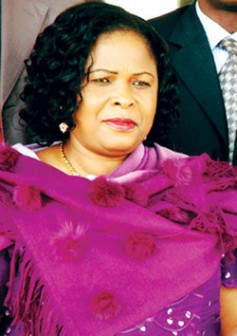 Jonathan, who was represented by the wife of the Vice President, Hajia Amina Sambo, made the call yesterday in Abuja at the launch and public presentation of a publication and video documentary on women in governance tagged Our Passion, Our Paths.

She urged women to come out and vie for various elective positions in the 2011 general elections, noting that “women have what it takes to hold any leadership position”.

Jonathan, however, noted that Nigeria had recorded an increase in the number of women in politics and decision-making process since the return of the country to democratic rule in 1999.

“In the Second Republic, we have only one female senator but today we have nine. We also have 26 female members of the House of Representatives as against 22 that emerged in 1999,” she said.

The Minister of Information and Communications, Prof. Dora Akunyili, said that Nigeria was making remarkable progress in meeting the 30 per cent stipulated for women at the 1995 Beijing Conference on Women.

She, however, said that meeting the target depended largely on women who were half of the total population of the country.Akunyili called on women to sponsor their fellow women and to particularly vote for any woman vying for any elective post.elective position. It is not a must that if you contest, you must win, but if you don’t win now, you can win in 2015,” she said.