Criticisms As Segun Arinze, Others Campaign For Fashola 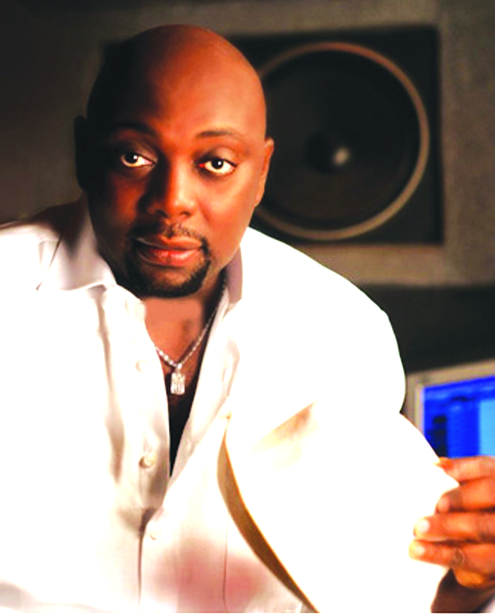 Criticisms have continued to trail the decision of the National President of the Actorsâ€™ Guild of Nigeria (AGN), Segun Arinze and some other actors to support the second term bid of Governor Babatunde Raji Fashola under the auspices of a body called Lagos Actors For Fashola (LAFF), especially from other actors and stakeholders in the movie industry.

Prior to the unveiling of LAFF, the Chairman, Board of Trustees of AGN, Prince Ifeanyi Dike, had criticised the Francis Duru-led Nollywood actors that were campaigning for the second term of President Goodluck Ebele Jonathan. He said that in as much as the actors have the right to vote for any candidate of their choice during elections, they should not make it a public thing because they are role models.

A lot of stakeholders actually shared the same view with him on that issue. Some were even of the opinion that due the recession in the movie industry, supporting politicians seems to be the way out for the entertainers.

On his Facebook profile, veteran filmmaker, Fidelis Duker, recently wrote: â€œI donâ€™t understand these new groups in Nollywood and the music industry that are clamouring and campaigning for different politicians, some without integrity. I think we shouldnâ€™t be seen to be partisan by selling our pride, dignity and integrity on the altar of pecuniary gains. I think the industry should sponsor practitioners into the legislative arm to promulgate laws and bills that will develop the industry.â€