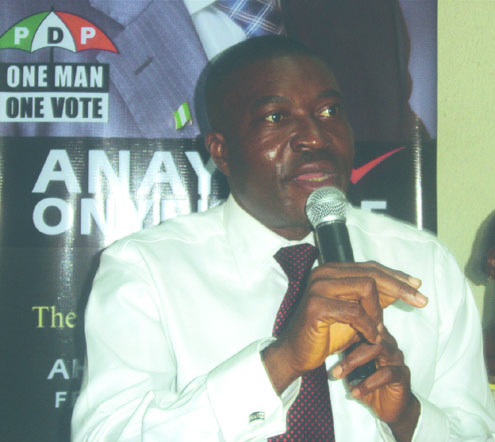 Top Nigerian entertainers including ArtQuake, Daddy Fresh, Eedris Abdulkareem, Skuki, Jide Kosoko, Kanayo O Kanayo, Stella Monye and Orits Wiliki, among others, converged on the LTV8 premises last Monday for the shooting of Heart of Gold video, a brainchild of the former president of PMAN, Bolaji Rosiji, who is known for his humanitarian and civil society endeavours.

The Heart of Gold song is intended to induce Nigerians to love one another, give more to children, register and protect their votes and shun electoral rigging.

Directed by foremost music video director, DJ Tee, the video shoot also coincided with the well-attended protest march organised by Rosiji in solidarity with the Nigeria Union of Journalists (NUJ) and the Radio and Television and Theatre Arts Workers Union (RATTAWU), who are demanding a review of their salary from the Federal Government.

Although the strike was later called off that same day, the solidarity protest was attended by Dr. Joe Okei-Odumakin, President of Women Arise Foundation, Alhaji Yerima Shettima, National President, Arewa Youth Consultative Forum; Barrister Chris Nwokobia, a human rights activist and a representative of Femi Falana, among many other civil society campaigners.

Interestingly, the solidarity march would feature prominently in the Heart of Gold video shoot.

According to Rosijis, â€œwe shifted the date of filming the solidarity march scene from Wednesday 24 to Monday 22 November 2010 so that it would coincide with the strike. I speak on behalf of the artistes and activists here present that the NUJ and RATTAWU deserve all the encouragement and support they can get. The plight of journalists in Nigeria should be brought to the front burner such as assassinations, unfavourable working environment, low pay and sometimes no pay. As the 2011 elections draw near, we will need the journalists to be the custodian of our democracy. Letâ€™s treat them well.â€

The Heart of Gold hit single is expected to be released in the first week of December.