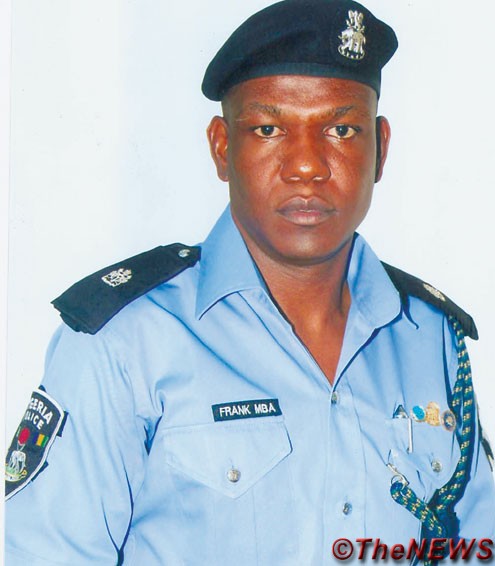 The Police in Lagos State, South West Nigeria, have launched investigation into theÂ  activities of fake employment agencies set up to swindle job seekers in the state.

P.M.NEWS investigation across the state revealed that fake employment agenciesÂ  abound all over Lagos and have been duping desperate job seekers of their money.

The mode of operation of the fake job agencies involves renting a small apartmentÂ  which is converted to an office. After this, they will paste cardboard papers atÂ  strategic bus stops offering vacancies for job seekers.

These agents usually put their phone numbers on the cardboard papers without theirÂ  addresses.

â€œThey also get newspapers which publish vacancies every week. They then ask thoseÂ  seeking for employment to go there, giving the impression that they were contractedÂ  for the task,â€ says Dele, a resident of Lagos who had worked in such agenciesÂ  before.

â€œAfter paying a certain amount of money to the fraudsters, they will collect yourÂ  certificates and ask you to come back. That is the last time you will see them,â€ heÂ  added.

Speaking on the development, the Police Public Relations Officer, Mr. Frank Mba,Â  said: â€œWe have heard about these fraudsters and we are going after them.Â  There areÂ  two ways of getting involved, either the victim reports directly to us and we takeÂ  action or we get intelligent information that something is happening and we carryÂ  out what is called â€˜a sting operationâ€™.

â€œI know that in the past, we had a case that was reported to us and we take action.Â  We have also had experiences in the past where were we had to use undercoverÂ  operatives to apply and we make arrests. I will also want to advise the public thatÂ  if you have been a victim or about to be swindled and you get to know about it,Â  there is no better way to seek justice than to report to the police so that we canÂ  act and act appropriately.

â€œIf the people refuse to speak to us about their experiences or fail to report toÂ  us, then we might not be able to do much. Victims must get in touch with the policeÂ  to be able to bring perpetrators to book and ensure that innocent people do notÂ  continue to fall victim to these fraudsters.â€

Mba added: â€œWe want members of the public not to hesitate to report cases like thisÂ  to the nearest police station, office of the Commissioner of Police or the office ofÂ  the PPRO.â€

Speaking on whether those arrested in the past were prosecuted, the Lagos policeÂ  spokesman responded in the affirmative, saying: â€œWe prosecuted someone from theÂ  Surulere axis of the state. You know, for the prosecution to succeed, we will needÂ  the full cooperation of the victims, to stand as witnesses for the state, the policeÂ  and the prosecution.

â€œTherefore, it will take all of us working together to be able to put an end to thisÂ  activities.Â  The police cannot do it alone. We will need the full cooperation of theÂ  members of the public and the media to overcome this,â€ he said.

It was learnt that several victims are currently stuck in Lagos with no money to goÂ  back to their bases after they were duped by fake employment agencies.

It was gathered that while big agencies register with the Corporate AffairsÂ  Commission, CAC, in Abuja, small employment agencies do not bother.