Court Voids Suspension Of Melaye, Others 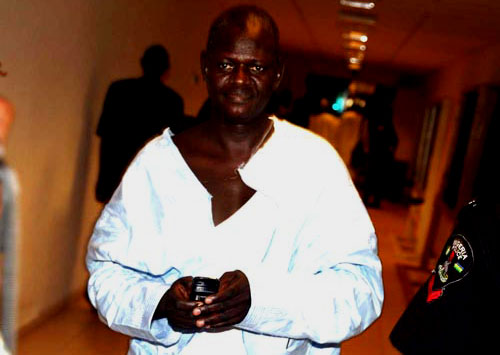 A Federal High Court sitting in Abuja and presided over by Justice Adamu Bello, hasÂ  nullified the suspension of Mr. Dino Melaye and other members of the ProgressiveÂ  Group in the House of Representatives.

The court held that the suspension is unlawful, null and illegal.

It maintained that the lawmakers were not granted fair hearing before they wereÂ  suspended. This, the court said, breached their constitutional right to fairÂ  hearing.

While conceding that theÂ  National Assembly is empowered to regulate itself by theÂ  provision of Section 60 of the 1999 Constitution as well as Section 24 of theÂ  Legislative Houses, Powers and Privileges, Justice Bello observed that the maximumÂ  period for the suspension of any member of the legislature as provided in theÂ  statute is for a period not more than 14 days.

He frowned at the imposition of an indefinite suspension on the plaintiffs andÂ  described the action of the House of Representatives as an arbitrary show of powerÂ  and the tyranny of the majority.