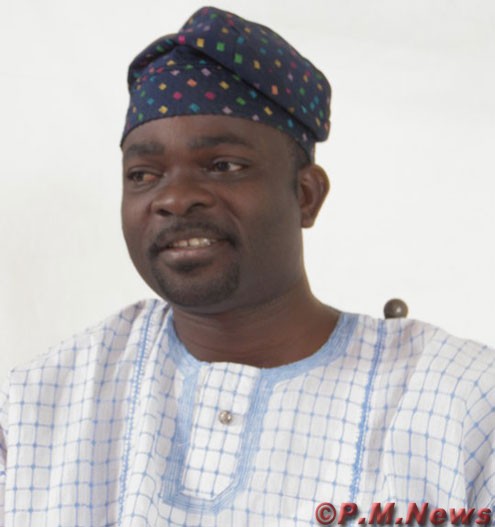 Despite losing out in his quest to win a seat at the House of Representatives,Â  representing Ife, Osun State Constituency during the 2007 general elections, popularÂ  actor, Rotimi Makinde, has said that he is still in contention come 2011.

The actor, who said he is still resilience in the quest to pursue his politicalÂ  career, however, sent aÂ  congratulatory message to the new governor of Osun State,Â  Engr. Rauf Aregbesola, for reclaiming his stolenÂ  mandate.

According to Makinde, â€œIâ€™m still resilient in my quest for the House ofÂ  Representatives. I also salute Asiwaju Bola Ahmed Tinubu, Governors Fayemi,Â  Aregbesola and other ACN members. We are happy that God has taken power back fromÂ  usurpers and slave masters in Osun State.â€