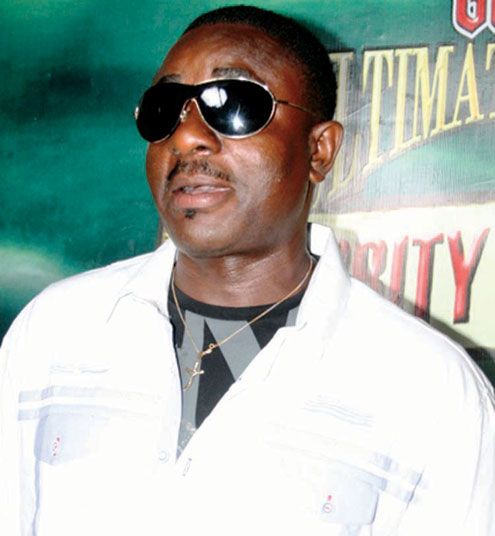 Popular actor and factional president of the Actorsâ€™ Guild of Nigeria (AGN), EmekaÂ  Ike, has accused fellow actor, Zack Orji, as one of the practitioners fuelling theÂ  crisis in the movie industry.

Speaking at a stakeholdersâ€™ conference concerning the $200 million fund PresidentÂ  Goodluck Jonathan promised entertainers in Nigeria recently, Emeka queried why ZackÂ  has been portraying himself as the representative of Nollywood.

He said â€œit is funny that he has been claiming to represent Nollywood. I heard himÂ  saying that he is a film maker. You should ask him how many films he has produced inÂ  10 years. He doesnâ€™t belong to my faction of AGN and that ofÂ  Segunâ€™s (Arinze)Â  either. So I will advise government not to deal with such people on behalf ofÂ  Nollywood.â€

Also, a statement issued by the President of Association of Nollywood Core ProducersÂ  (ANCOP), Alex Enyegho, advised government against dealing with any association orÂ  group of persons on behalf of Nollywood so that the money can be spent judiciously.

â€œIn recent times, the various associations and bodies that make up Nollywood haveÂ  witnessed series of crises leading to major breakups, unethical behaviours andÂ  general lull in the industry. This has affected the growth and unity required toÂ  take the industry to the next level.

â€œAs it stands today, many of those who are angling for the industry have nothing toÂ  offer and are only positioning themselves for personal gains. But unfortunately, theÂ  government of Nigeria has overlooked the industry, leaving it to the whims of theseÂ  charlatans,â€ Enyegho argued.