Siasia Has No Excuses For Failure â€”NFF 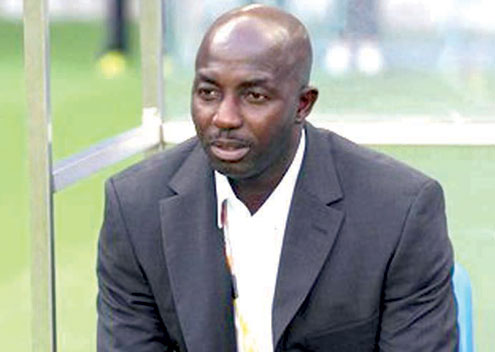 New Coach of Nigeriaâ€™s Super Eagles, Samson Siasia, has been told that he has no excuses to fail inÂ  his job to take the country’s senior national team to the next level.

After several weeks of waiting, the Nigeria Football Federation, NFF, finally unveiled Siasia as the new head coach of the Eagles in a ceremony held at the Abuja National Stadium yesterday.

President of the football federation, Aminu Maigari, told the gathering of administrators and journalists that all eyes will be on the former Nigerian international to deliver his promises to soccer-loving Nigerians. He said that the process that threw up Siasia as the countryâ€™s national team coach was transparent.

â€œWe adopted the best process to make sure that the best man was picked for the job. And I must tell you that we picked the man that clearly demonstrated our vision, plan and target for the national team.