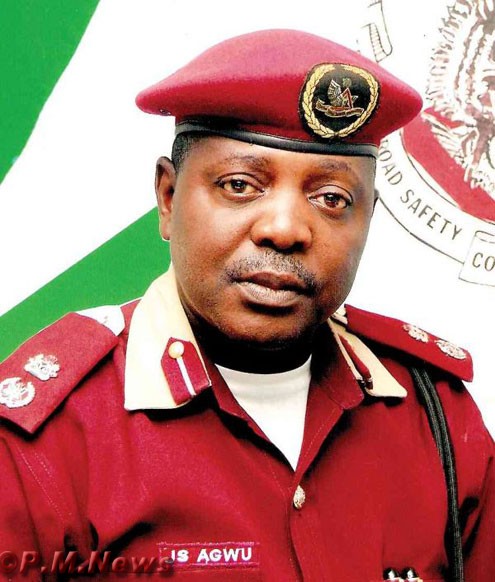 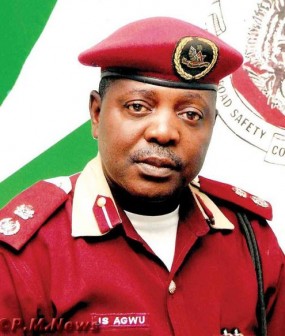 Disclosing this at the weekend in Lagos, South West Nigeria, Assistant Corps MarshalÂ  and Zonal Commander in charge of Lagos and Ogun States, Mr. Aliyu Danjuma, said theÂ  bitter truth is that $3 billion is lost annually to several crashes on Nigeriaâ€™sÂ  highways.

Speaking at a one-day seminar to flag off road safety campaign, Danjuma lamented theÂ  rising rate of road accidents in the country, saying it was sad that lives of peopleÂ  were not valued in Nigeria.

He attributed the monumental killings on highways to carelessness on the part ofÂ  truck drivers and called for severe punishment for motorists who kill peopleÂ  carelessly.

â€œThe issue of safety is something we must all take seriously.Â  Do Nigerians valueÂ  lives? The FRSC cannot do this alone.Â  The success we have achieved in the area ofÂ  crash helmet came because we collaborated with the Lagos State Government. NigeriaÂ  must take the lives of its citizens seriously.

â€œDraconian action should be taken against those whose action or inaction led to theÂ  death of somebody else.Â  At least, $3 billion is lost annually to crashes in theÂ  country.Â  At times, you will see new couple driving with their baby on their lap.Â Â  This is ignorant. Safety is something that all of us must embrace,â€ he said.

According to him, â€œWe need enforcement. If people bring Tokunbo vehicles and refusedÂ  to maintain them, they should get off the road.Â  They should be punished.Â  BadÂ  driving is another problem we face.Â  There is need for NARTO, owners of theseÂ  trucks, to maintain them. Drivers have responsibilities to the populace.

â€œDonâ€™t drive a vehicle when it is not in a good shape. LASTMA and FRSC should notÂ  compromise in the area of enforcement. We want zero tolerance for accidents inÂ  Nigeria.Â  It is only in Nigeria that you have conductors graduating to becomeÂ  drivers.â€

Speaking, General Manager, Policy, Government and Public Affairs, Chevron NigeriaÂ  Limited, Engr. Femi Odumabo, emphasized that â€œwhen trucks break down, warning signsÂ  like leaves, drums and stones are not visible at night,â€ adding that trucks shouldÂ  have red and white tapes on it to enhance their visibility.

He stated that in order to minimize accidents on roads, truck drivers should beÂ  conscious on the road.

Odumabo also advised drivers to be alert and avoid driving under the influence ofÂ  drugs and alcohol and keep speed appropriate to road conditions and traffic codes.

â€œIt will help reduce the figure of nearly 1.3 million people who are killedÂ  all over the world and another 50 million who sustain injuries as a result of roadÂ  traffic accidents,â€ she said.