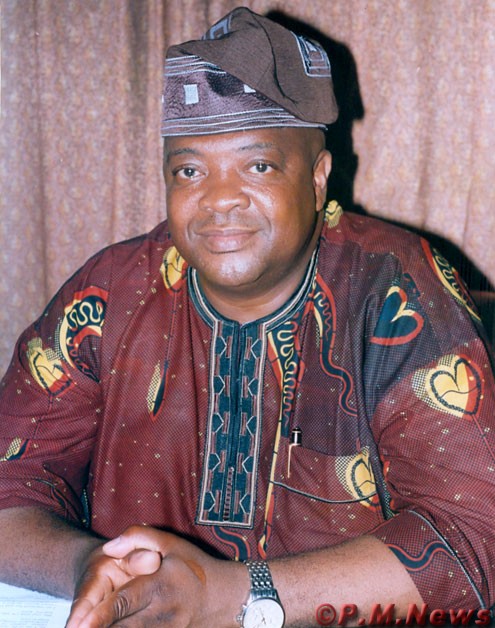 “If wishes were horses beggars would rideâ€ this saying aptly described what happenedÂ  in the first quarter of the outgoing year 2010 under review.

With promises coming at the beginning of the year from three stakeholders;Â  Secretary General of the Nigerian Boxing Board of Control, NBB, of C, Remi Aboderin;Â  a boxing promoter, Cyril Olanrenwaju and a former President ofÂ  Nigeria BoxingÂ  Federation, NBF, Rotimi George-Taylor, both amateur, professional boxers and boxingÂ  lovers thought there would be an unprecedented boxing show to keep them busy.Â  ButÂ  they were wrong, as there was little or nothing to show for the promises made.

Apart from the two professional boxing shows; The Awekeen Punches BoxingÂ  Extravaganza and the Pugilists At Work, there were really no boxing shows to keepÂ  the boxers busy.

Even, The Awekeen Punches Boxing Extravaganza was marred by the behaviour of fansÂ  who made trouble at the venue; Indoor Sports Hall, National Stadium, Surulere,Â  Lagos, Nigeria. During the period,Â  three boxers were penalised byÂ  the NBB Of C .

On Akinsolaâ€™s case, the NBB Of C alleged that being a professional boxer, he shouldÂ  know the rules and regulation of the sport and could have helped to put theÂ  situation under control.

George-Taylor at the beginning of the year gave his words that he was going to doÂ  all within his power to keep the amateur boxers in Nigeria busy; but it was only oneÂ  competition, staged by the Okumagba Community in Epe, Lagos, Nigeria that wasÂ  organised.

Apparently aware that the promises made were empty ones, former Olympian, JeremiahÂ  Okorodudu predicted then that boxing in the quarter under review would go from badÂ  to worse.

The former boxer, turned boxing coach, who also represented Nigeria in theÂ  Middleweight boxing event at the 1984 Olympic Games, said there were clear pointersÂ  that boxing in Nigeria would nosedive, allegingÂ  that the administrators were onlyÂ  there to enrich themselves to the detriment of the square-roped sport.

The Akwa Ibom State-born professional pugilist claimed that his former promoters:Â  Don King and Dino Duva were owing him more than $400,000Â  promised him for hisÂ  October 2008 bout against Vitali Klitschko.

However, the only thing worthy of note during the period under review was theÂ  commendation given to the chairman of Amuwo Odofin Local Government, Comrade AyodeleÂ  Adewale, for giving the FESTAC Boxing Club and Academyâ€™s gym a face-lift.

He was commended by Chief Coach of the Academy, Oluwafemi Sholanke.

The coach praised the chairman for making good his promise of giving the gym a newÂ  look.

In conclusion, boxing did not give Nigerian boxers anything special to celebrateÂ  during the quarter.