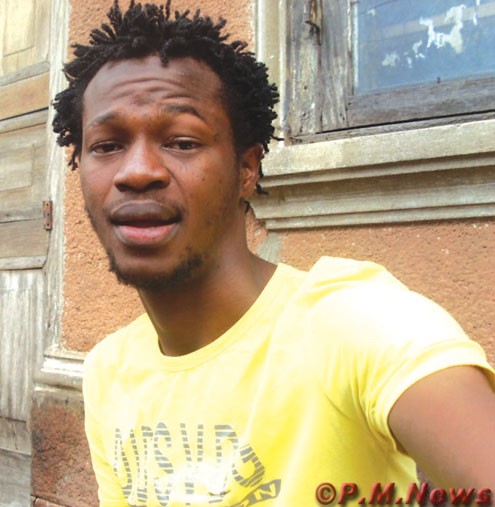 Budding actor, Shile Waheed Sally, has said that the reason why he came back toÂ  Nigeria from South Africa is to participate in Funke Akindeleâ€™s Return of JenifaÂ  (Jenifa 3).

Sally is among the cast that paraded other stars like Naeto C, Eldee, Banky W, KaffyÂ  and Denrele Edun.

â€œI have been in South Africa for some time now, but I have to cut the trip shortÂ  because this project,â€ Sally, who started his acting career in 2003 said.

Since he came into limelight with the movie, Asa (Eagle), this dude has featured inÂ  other films like Asiri Ojo Kan, Aye Oloba, Eni Ebi Pa Sun and Ota Aje, to mention aÂ  few.