'I Enjoy Being A Broadcaster' 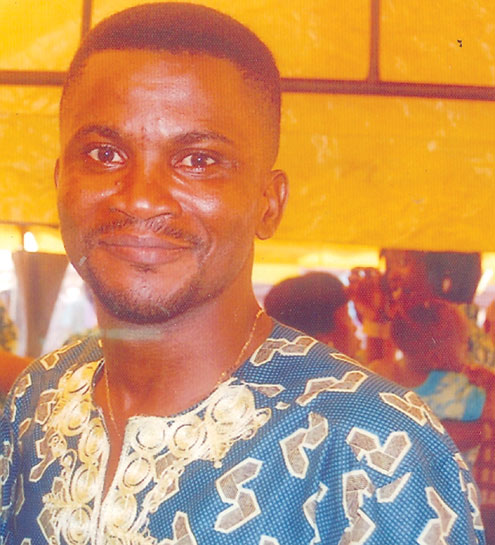 The presenter of Femi Adio on FMy on Radio Lagos,Â  Oluwagbenga Osibowale a.k.a.Â  Automatic Talkative, has said the best thing that has happened to him is the factÂ  that he is a broadcaster.

His journey to the broadcast industry started in 2001, when he joined Radio Lagos asÂ  a freelance broadcaster and the first programme he ever presented was Ariya RepeteÂ  with Femi Adio, while he also anchored another programme, Efe Repete Special onÂ  Yotomi Cable TV.

In a chat with P.M. Entertainment, Olugbenga, whose programme has spread acrossÂ  other broadcast stations, said being a broadcaster has brought fulfillment to hisÂ  life.

â€œI thank God for making my childhood dream ofÂ  becoming a broadcaster a reality,â€Â  he said.