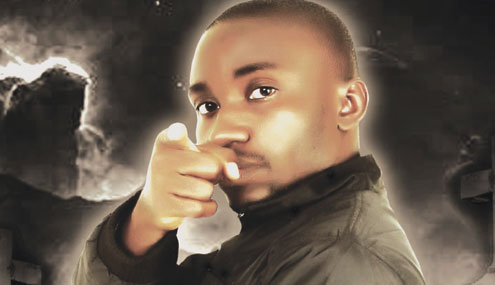 The album, which will be marketed by one of Alabaâ€™s top marketers, OkesonicÂ  Entertainment, will drop before the end of 2010. It contains 13 tracks including theÂ  smash hits, Swagga 4 Jesus, Baby Pamela, Ikeja Luv and Person Need To Blow.

Other tracks in the album are Birthday Song, Ere â€˜fe as well as instrumentals,Â  remixes and an accapella.

According to the musician, the album is being released at this time because theÂ  demand is there for it now.