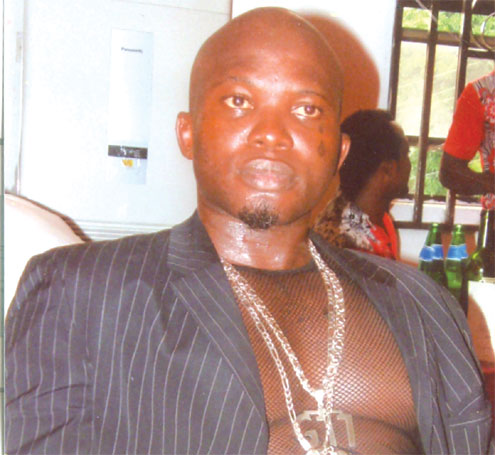 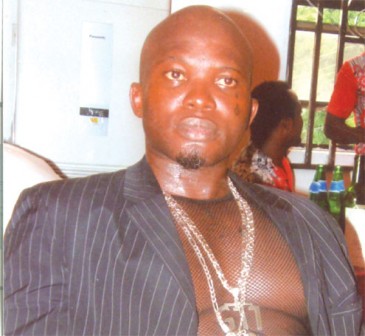 He told P.M. Entertainment that most of them are wasting away because they donâ€™tÂ  have money to promote themselves, adding, heÂ  spends 80 per cent ofÂ  his wealth toÂ  sponsoreÂ  artistes, who are now four on his record label.

He also disclosed that he is currently working on Oludam, a hip hop act .

Ezekamba believes that his record label will take over the musicÂ  industry likeÂ  Kennis Music and others in the next five years.

Speaking on why he left acting G77 said the renumeration of an average actor orÂ  actress is too too little for survive.

According to him, â€œI have acted in movies like Days of monkeys, Shadow of deathÂ  and Area father, among others.