Wrestler Dies After Fight In Lagos 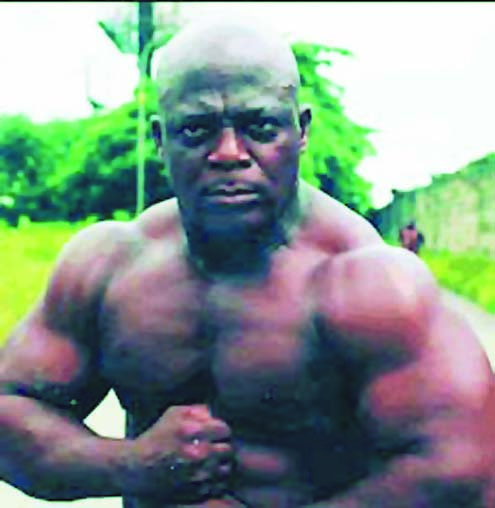 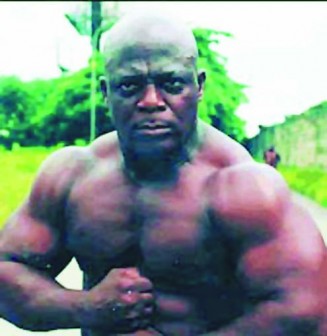 Less than two weeks after Emmanuel Ogoli, a footballer with Ocean Boys Football Club of Brass, Bayelsa State, died on the football field during a match, another tragedy befell Nigerian sports yesterday when Ifeanyi Christopher Nnatuanya alias Lion Man, a professional heavyweight wrestler died shortly after his fight in the Night of Champions Wrestling Championship at the National Stadium, Surulere, Lagos, Nigeria, was stopped.

Barely three minutes into Lion Manâ€™s fight with Mr. Peace in the undercards of the world tourney, disaster struck. The deceased could not get up after he was slammed in the ring.

He was immediately taken out of the ring but the absence of medical personnel at the tourney to give him first aid treatment and ambulance to take him to the hospital for urgent medical attention worsened his situation. He was taken in an open pick-up van to Havana Hospital in Surulere, Lagos where he was rejected because those who took him to the hospital could not provide money demanded by the hospital.

The late Lion Man was brought back to the National Stadium lying unconscious in the open pick-up van with nobody to attend to him. His colleagues turned to prayer warriors and started praying that God should bring him back to life.

He was later taken to a health Centre on Apapa Road, Ebute-Metta where he was confirmed dead.

P.M.NEWS gathered that the late wrestlerâ€™s wife was pregnant and due for delivery any time from now.

Meanwhile, Emeka Offor, a.k.a Ultimate Commander, who defended his world title at the Night of Champions, described the death of Lion Man as unfortunate.

â€œI learnt of his death on my way home. I sympathise with the family of the wrestler,â€ said the Ultimate Commander.