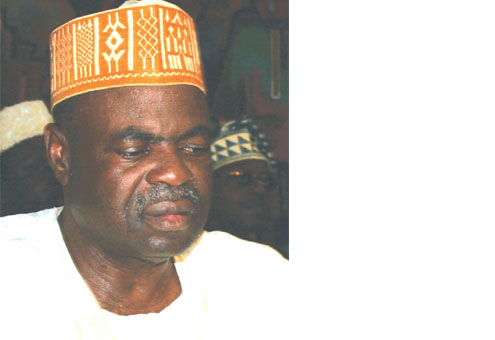 Former Director General of National Sports Commission Dr Amos Adamu was this afternoon arrested by agents of the Economic and Financial Crimes Commission in Abuja.

Adamu was recently suspended as member of the Federation of International Football, FIFA over allegations over bribery.

He had earlier today appeared before the House of Representatives Commitee on Sports where he was grilled on the bribery allegation that led to his suspension as member of FIFA.

PM NEWS gathered that Adamu was picked up in furtherance of the bribery allegation against him by the anti graft agency.