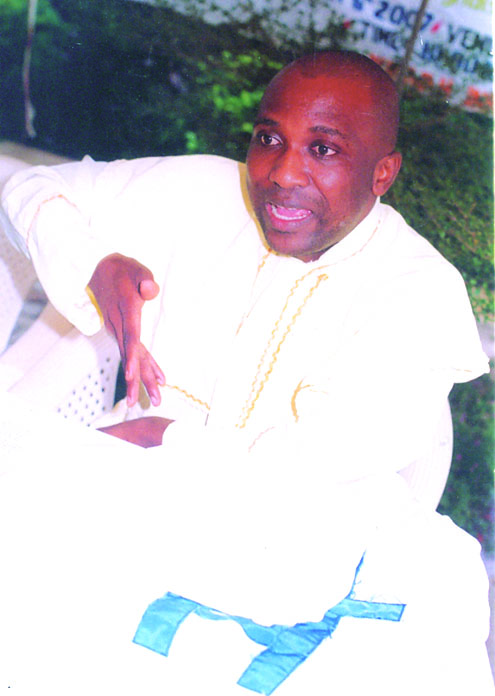 Primate Ayodele was defrauded to the tune of N3.2 million by Alhaji Tajudeen Adisa Olonloye on the false pretence of supplying two vehicles to his church.

P.M.NEWS gathered that Primate Ayodele paid the money at different times to the accused to supply him a Hyundai bus and Honda car after he convinced theÂ  Primate that he was a car dealer.

Instead of supplying the vehicles, the accused absconded with the money.

The matter was reported to the police at Ejigbo Station and he was arrested after a manhunt.

During interrogation, he pleaded with the police to give him time to pay the money and he was released to his elder brother, Mukaila Olunloyo, who stood as aÂ  surety for him.

After his release, he went into hiding and refused to pay back the money.

The surety was arrested for failing to produce him and charged before the Isolo Magistrateâ€™s Court. He was detained in prison custody for 31 days.

It took the intervention of members of their family for the accused to appear before the police so that the surety could regain freedom.

He was immediately charged to court where the presiding Magistrate, Mr. W.A.O. Jemigbo, ordered that he should be remanded in prison custody without anÂ  option of bail because of his callousness to his elder brother who stood as surety for him, till the next adjourned date.