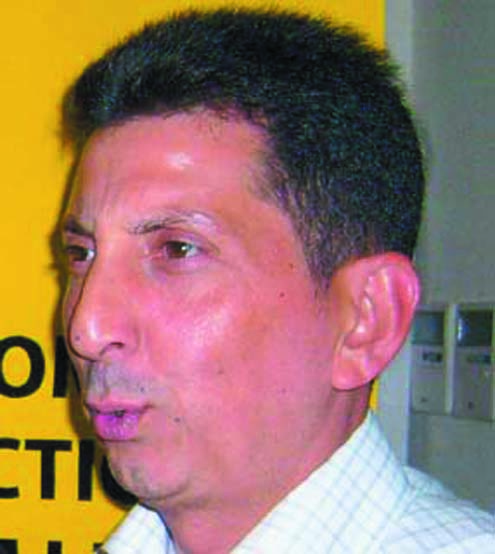 The dust has finally settled after the imbroglio that trailed the naming of MTN Nigeria as the title sponsor of the Nigerian Premier League, NPL.

The league body and MTN were given a clean bill of health by an adjudication panel set up by the National Sports Commission. The panel yesterday gaveÂ  Davidson Owumi-led NPL the go ahead to proceed with MTN as new title sponsors.

Last week, the league organising body announced telecommunications company MTN as its new sponsors on a deal worth over N2.6billion for the next four years .

On Tuesday, the NSC called all the parties involved and set up a committee comprising 10 lawyers to evaluate the process.

After over 15 hours of deliberation, the panel not only ruled that the NPL had been fair to all parties involved in the process, but commended it for doingÂ  what it called ‘a professional job’.

AndÂ  yesterday, after briefing NFF President Aminu Maigari, the NPL was given the go ahead to do business with the new sponsor.

The rivalry between the two telecoms companies over sponsorship of the league started as far back as 2006 when for the first time the league came up forÂ  sponsorship. MTN were initially thought to have wrapped up the deal with a sponsorship fee of N300million. But it was not to be as Glo won the bid. When theÂ  contract lapsed in 2008 under Oyuiki Obaseki, a new deal brokered by MTN for N500milliom failed with Globacom retaining sponsorship.

MTN used to sponsor the Africa Cup of Nations and the CAF Champions League tournaments in Africa and the Zambia Premier League.