'Vitamin Pills Could Damage Your Health' 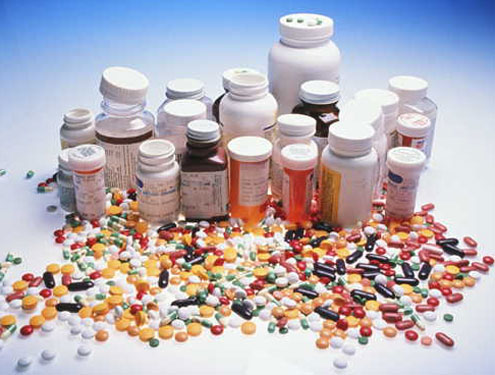 People who pop vitamin pills in an effort to boost their health could be jeopardising their wellbeing as well as wasting their money, according to latestÂ  research.. 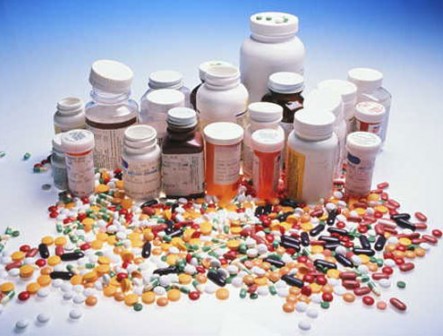 Claims about key ingredients including glucosamine and long chain omega-3 fatty acids have all been turned down by the European Food Safety Authority.

Mr Vicary-Smith said: â€˜Researchers also found high-strength supplement products containing vitamin B6 and beta-carotene on sale, without the recommendedÂ  warnings that taking too much of them could be harmful.â€™

In addition to visiting retail outlets, vicary-smith conducted an online survey of 1,263 supplement takers across the UK.
â€˜A third didnâ€™t realise that taking too much of some supplements could damage your health,â€™ Mr Vicary-Smith said.

He called on the European Commission to address the issue.

â€˜Weâ€™re concerned that people are being taken for a ride, needlessly paying a premium for many products on the basis of health claims that havenâ€™t been backedÂ  up by scientific evidence,â€™ he said.

â€˜We want to see the European Commission release a list of accepted and rejected claims as soon as possible, so consumers wonâ€™t continue to be bamboozled byÂ  health claims they canâ€™t trust.â€™