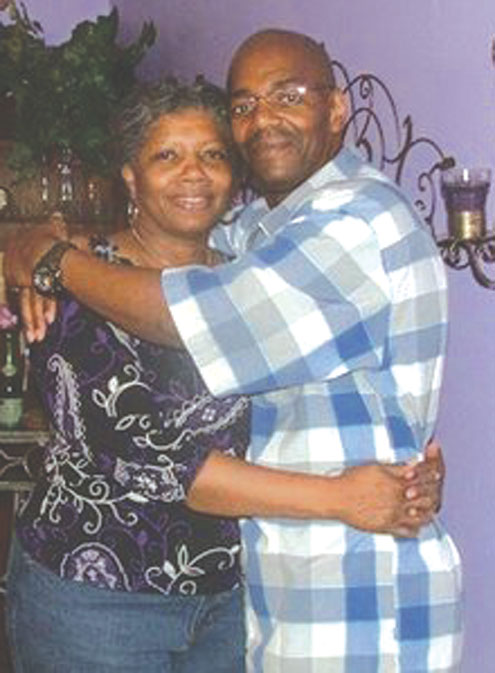 A Texas man had his conviction overturned Tuesday for a rape and robbery he didn’t commit after serving 30 years in prison, more time than any other inmateÂ  subsequently exonerated by DNA evidence in his state.

Cornelius Dupree Jr., 51, was formally cleared of the aggravated robbery with a deadly weapon conviction that had kept him behind bars from December 1979Â  until July of 2010. He served 30 years of his 75-year sentence before making parole in July. About a week later, DNA test results came back proving hisÂ  innocence.

“It’s a joy to be free again,” Dupree said after the ruling in a Dallas courtroom.

Dupree is the longest-serving inmate cleared by DNA evidence in Texas, which has freed 41 wrongly convicted inmates through DNA since 2001 â€” more than anyÂ  other state.

Nationally, only two others who have been exonerated by DNA evidence spent more time in prison, according to the Innocence Project, a New York-based legalÂ  center representing Dupree that specializes in wrongful conviction cases. James Bain was wrongly imprisoned for 35 years in Florida, and Lawrence McKinneyÂ  spent more than 31 years in a Tennessee prison.

The DNA testing in Dupree’s case also excluded a second defendant, Anthony Massingill, who was subsequently convicted in another sexual assault case andÂ  sentenced to life in prison. Massingill remains in prison but maintains his innocence. DNA testing in that second case is ongoing.

Sitting on the courtroom benches were at least six other Texas men wrongly imprisoned but later cleared by either DNA testing or other means. The men haveÂ  made a habit of showing up together every time a new man is declared innocent.

Dupree was charged in 1979 with raping and robbing a 26-year-old woman. He was sentenced a year later to 75 years in prison for aggravated robbery. He wasÂ  never tried on the rape charge.

According to court documents, the woman and her male companion stopped at a Dallas liquor store in November 1979 to buy cigarettes and use a payphone. AsÂ  they returned to their car, two men, at least one of whom was armed, forced their way into the vehicle and ordered them to drive. They also demanded moneyÂ  from the two victims.

The men eventually ordered the car to the side of the road and forced the male driver out of the car. The woman attempted to flee but was pulled back inside.

The perpetrators drove the woman to a nearby park, where they raped her at gunpoint. They debated killing her but eventually let her live, keeping herÂ  rabbit-fur coat and her driver’s license and warning her they would kill her if she reported the assault to police. The victim ran to the nearest highway andÂ  collapsed unconscious by the side of the road, where she was discovered.

Dupree and Massingill were arrested in December because they looked similar to two suspects being sought in another sexual assault and robbery. TheÂ  26-year-old woman picked both men out of a photo array, but her male companion did not identify either defendant in the same photo array.

Dupree was convicted and spent the next three decades appealing. The Court of Criminal Appeals turned him down three times.