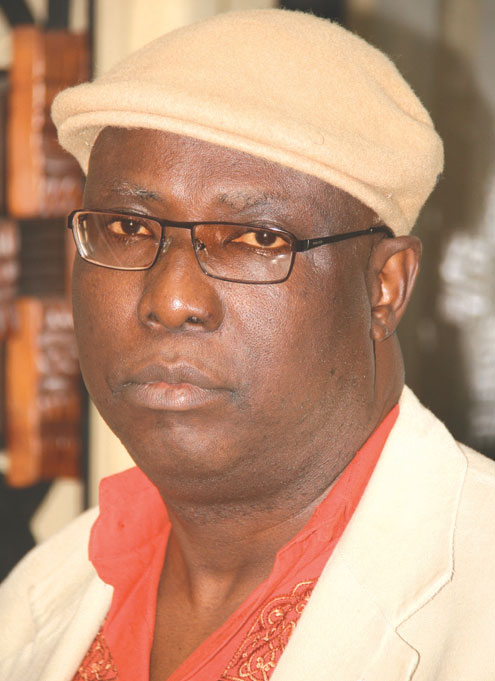 Veteran journalist and the Managing Editor of TheNEWS/P.M.NEWS (now on leave of absence), Mr. Babafemi Ojudu, has picked the Ekiti Central Senatorial ticket of the Action Congress of Nigeria, ACN, and this is official.

It was gathered that the impasse over who won the ticket after the partyâ€™s primary last month, was resolved in Abuja yesterdayÂ  when the vice chairman of the ACN in the South-West, Senator Olagunju Kolawole whose name was usedÂ  temporarily withdrew his candidature by signing off.

When the Independent National Electoral Commission, INEC, published the list of candidates for the April, Senator Kolawoleâ€™s featured as the ACN standard bearer for the Ekiti Central Senatorial District. But as P.M.News gathered, the elder statesman was asked to stand inÂ  pending the resolution of the appeal filed by Mr. Opeyemi Bamidele. Kolawole eventually signed off yesterday andÂ  Ojuduâ€™s name was substituted at INEC.

After the primary, Bamidele contested the outcome and wrote to all the organs of the party including the complaints committee, the Governorsâ€™ Forum and the national caucus.

The matter was, however, decided in favour of Ojudu at all the levels.

The ACN Vice Chairman in the South-West, Bayo Isowu, the Ekiti State Secretary of the ACN and Mallam Abubakar Kari, the National Organising Secretary of the party, all witnessed the signing off by Senator Kolawole yesterday.